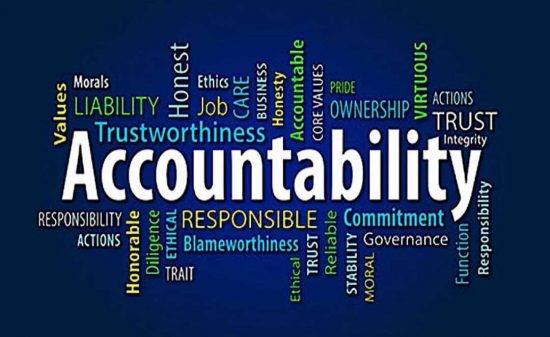 In the ‘Question Period for the Mayor’ at the April 28, 2022 Council meeting, I asked why there have been no performance reviews for the statutory officers – he said the public services was working on developing ‘Objective Criteria’ – but . . . he had made a motion at his Executive Policy Committee meeting in 2016 – to craft criteria – which wasn’t done – reasons below. And only one performance review has been done – in 2017. No performance reviews have been held since. I think this is just unacceptable, and look forward to better accountability to be put in place by a new Mayor following election 2022.

These are key operational positions within the City which are critical to the City’s overall functioning and service delivery.

After several extensions of time, on December 14, 2016, the Winnipeg Public Service reported back to Council. The final Annual Evaluations of Four Statutory Officers report did NOT* contain what Council had requested BUT did make the agenda to be voted on. The following was adopted by Council:

(a) That Appendix “A” be replaced with the draft by-law attached to this motion.

2017: The first and so far only Annual Performance Management Sub-Committee was appointed by the Mayor on November 1, 2017, consisting of Councillors Allard, Gilroy, Morantz and Wyatt. I have no idea if the committee met to conduct performance evaluations of the four statutory officers that Council appoints.

Why is a performance review important?

I have raised my concerns with members of the Mayor’s Executive Policy Committee, who essentially say, its up to the Mayor to appoint a Performance Management Sub-Committee. I am optimistic things will change this fall after the City holds an election for a new Mayor and Council members.

*The Mayor has authority to review all reports and add / delete / change any report prior to posting to the agenda.  (Pgs. 25 & 26 Governance Review)

**Winnipeg is the only City of ten major Canadian cities that has NOT every developed a strategic plan. (Pgs. 46 & 47 Governance Review) Many Councillors, myself included, have brought forward motions to have the Mayor’s support in developing a strategic plan for Winnipeg, but the Mayor has rejected the requests citing the budget and Our Winnipeg are adequate as a strategic plan.