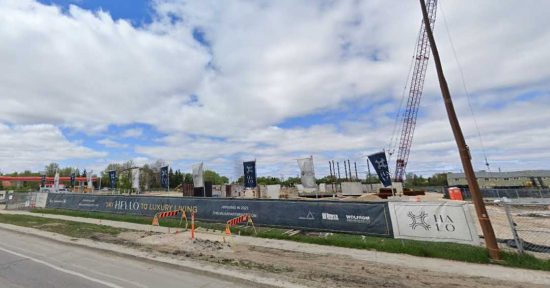 The City of Winnipeg recently completed an update to Our Winnipeg and Complete Communities 2.0. Council approved these planning documents which lay out guidelines on how the City plans and determines where development will occur over the next 25 years. These documents are awaiting final approval from the Province of Manitoba, but are now being used to guide Council’s decision making process.

Specific to the Waverley West Ward

Pembina Highway and the Southwest Rapid Transit Corridor are areas where multi family and commercial development is supported. In the Complete Communities 2.0 document, Pgs. 49 – 63 highlight details related to supporting densification along these two corridors.