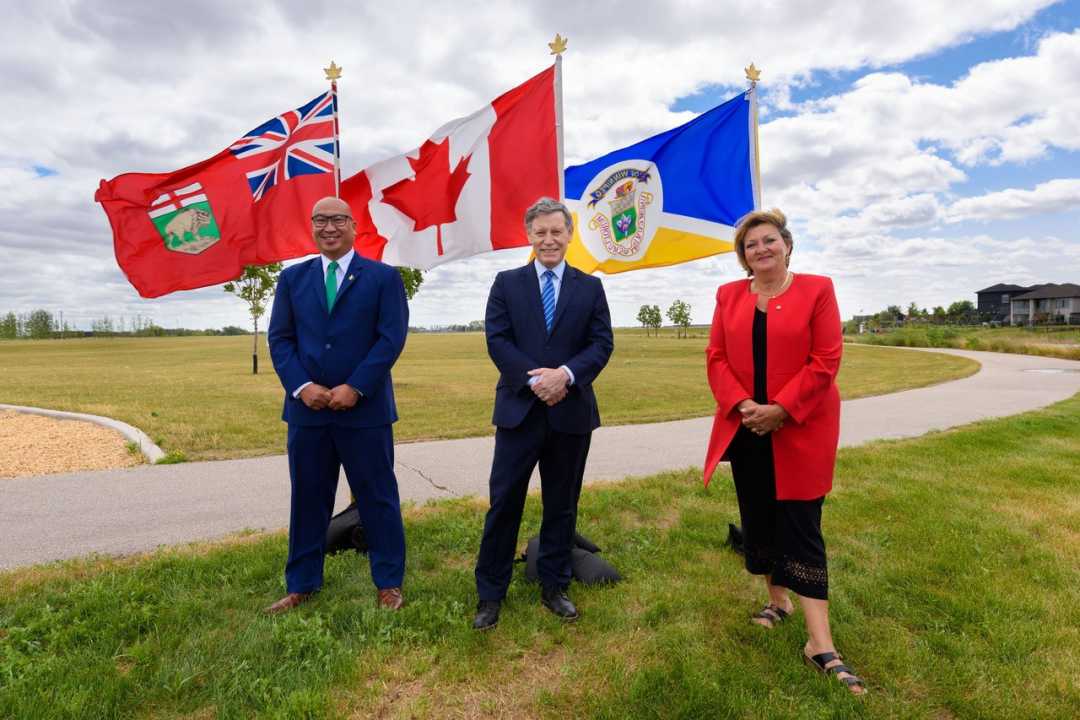 On Thursday, August 12, 2021, Federal Member of Parliament Terry Duguid and Provincial Member of Legislative Assembly Jon Reyes each announced matching funding making for a total of approximately $90 million for the recreation campus. Huge thanks to both Terry and Jon for pushing this project forward, and for being such great champions of our community – in so many ways! After much encouragement by area residents and myself, in 2016, City Council unanimously approved almost $30 million towards the construction of a new recreation campus in Southwest Winnipeg. Following many discussions, and much waiting, the funding is now in place.

Securing funding for the construction of a new recreation campus has been my top priority since being elected, and it’s been a priority of many residents for many years. Much ground work was done in years past. Huge thanks to past South Winnipeg Community Centre presidents, Chuck Davidson, Craig Sheldon, and current president Julie Fisher. And excellent work by Ian Shaw, Trevor Buchberger, former Councillor Justin Swandel, and many many community members who volunteered so much time to see this project move forward.

There will be multiple community engagement sessions and discussions for the public to participate in determining what will be in the building. We know there will be a large child care centre, and we are hoping to include a running track, indoor basketball courts, cricket batting cage, pickleball courts, meeting rooms, a super spray pad park and more! Roads, sewer and water are being constructed next year, and construction will start shortly after. I anticipate the recreation campus will open in 2023!

These are very exciting times for South Winnipeg Community Centre. I will be posting information on the public engagement sessions when I have more details! And again – so many thanks to all the residents who’ve work so hard and so long to move this project forward! 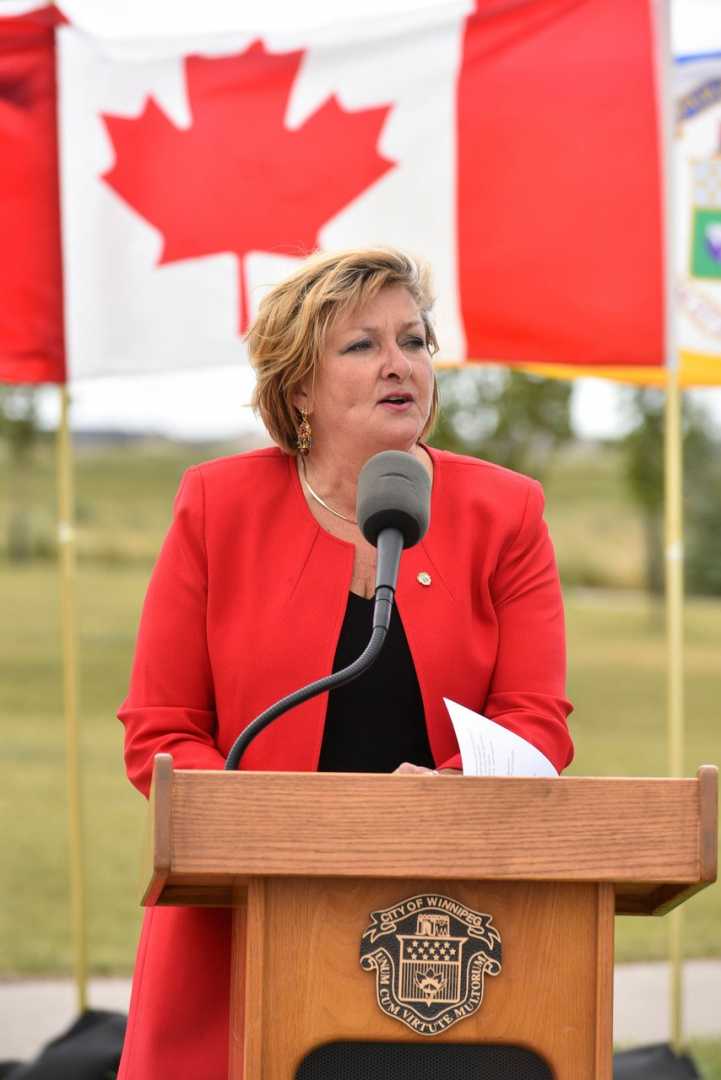 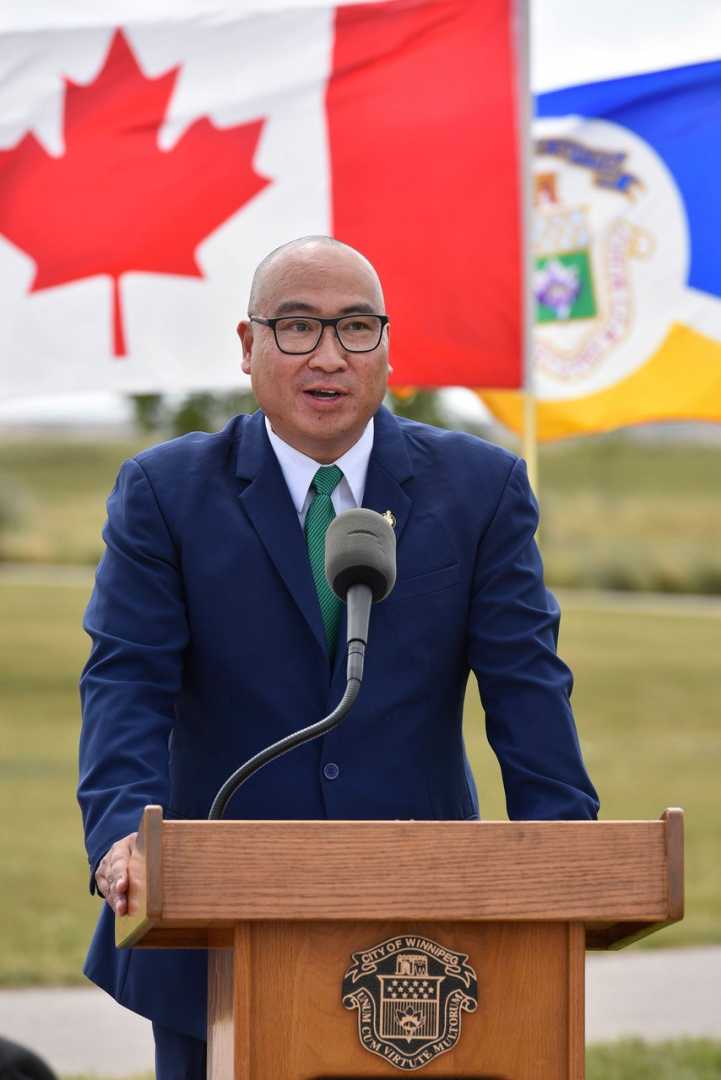 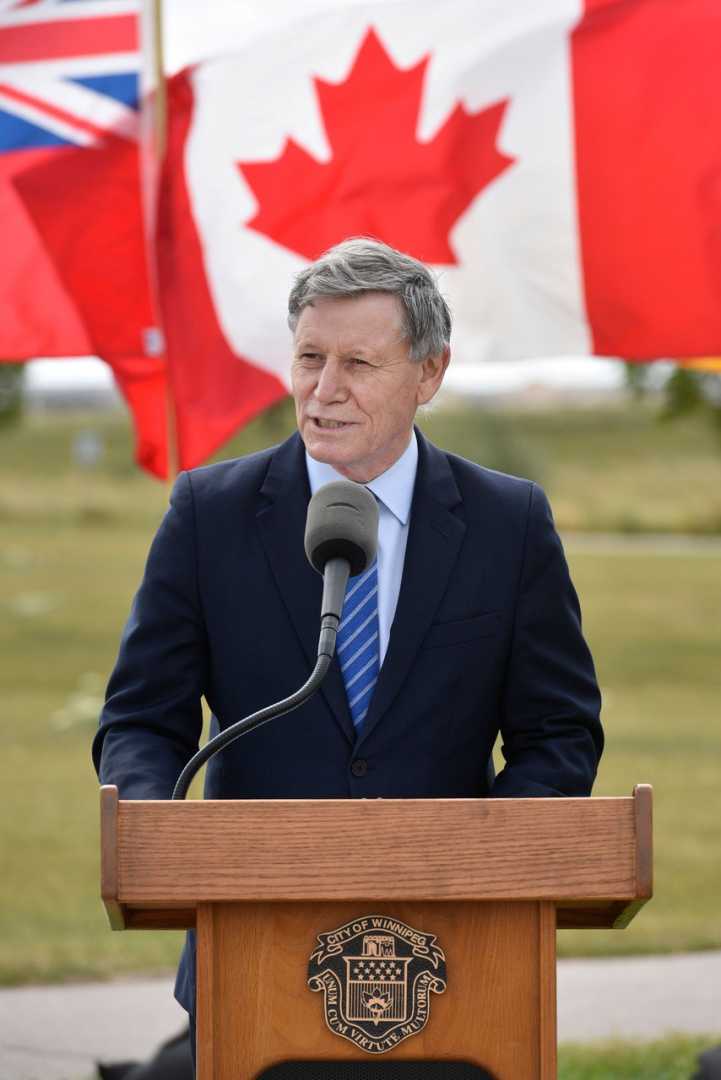 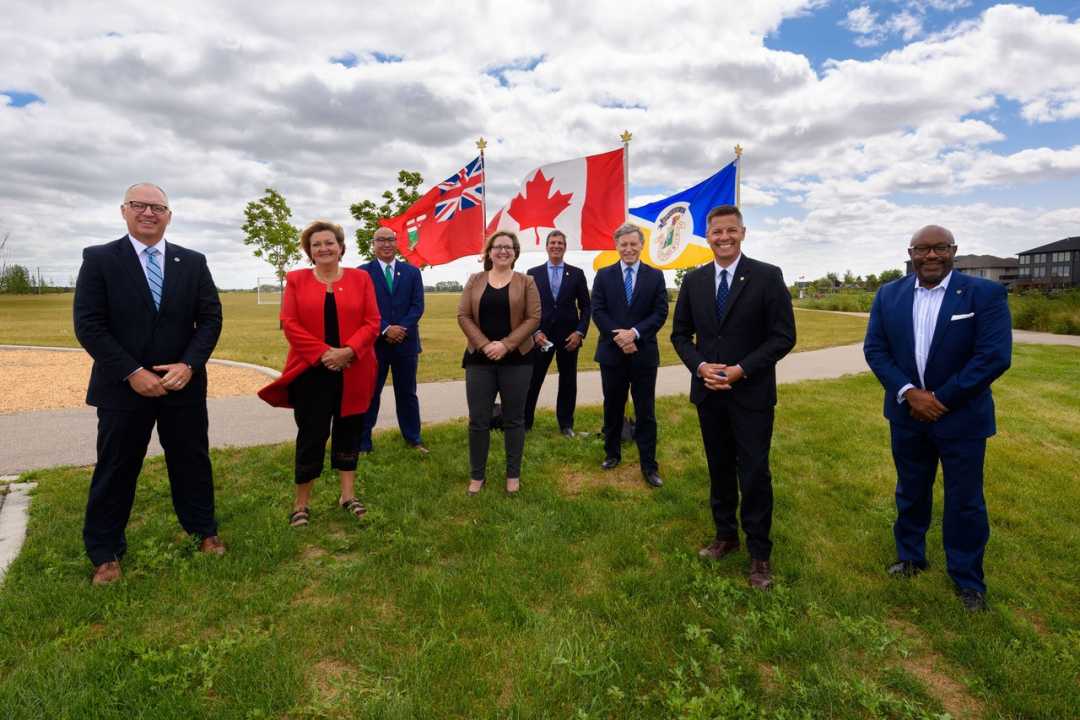