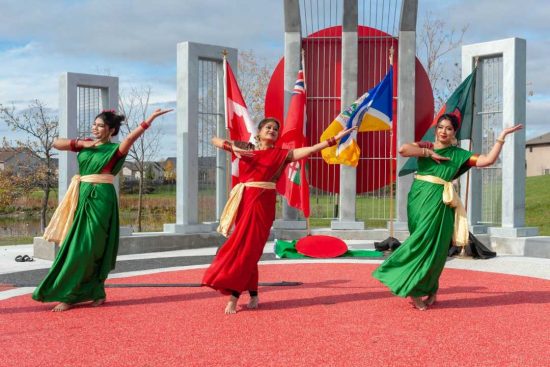 Thank you media for covering this important project!

A dream transformed into reality through the strength, passion and perseverance of so many community members!

The International Mother Language Plaza acknowledges the struggles many groups have fought to protect their language.

“We are losing mother languages, each and every nation who are colonized or otherwise occupied, and nobody’s talking about it or taking heed of it,” Khawja Latif, the president of the corporation, said at the ceremony.

Three years ago members of the Bangladesh community approached me with a dream to build a ‘Shahid Minar’ – a plaza commemorating the struggles and victory – of so many in retaining the mother language. The International Mother Language Plaza was made possible by the outstanding leadership of:

And Financial support from:

Huge thank you to the remaining members of Council, and to the City parks and planning staff for helping navigate this project over the past two years! And to Doug Little for outstanding photos!

I look forward to many special linguistic events being held on this site in the years to come. Languages matter for development, peace building and reconciliation. Bravo everyone! 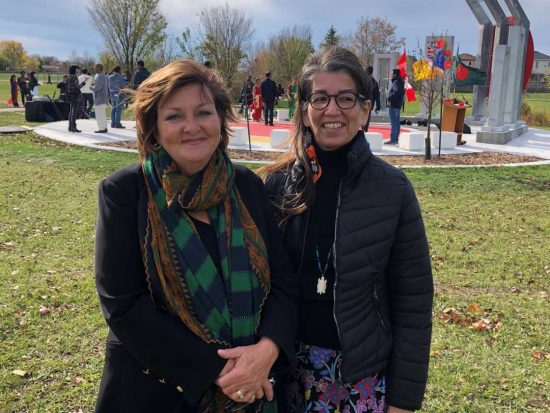 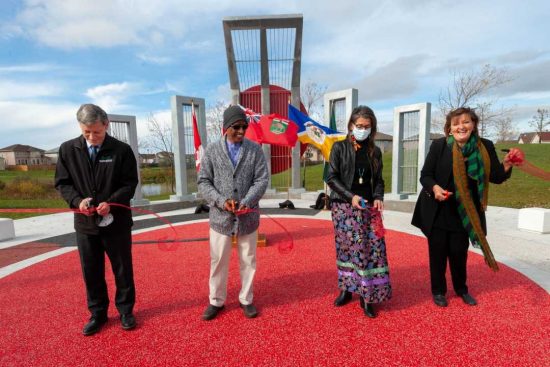 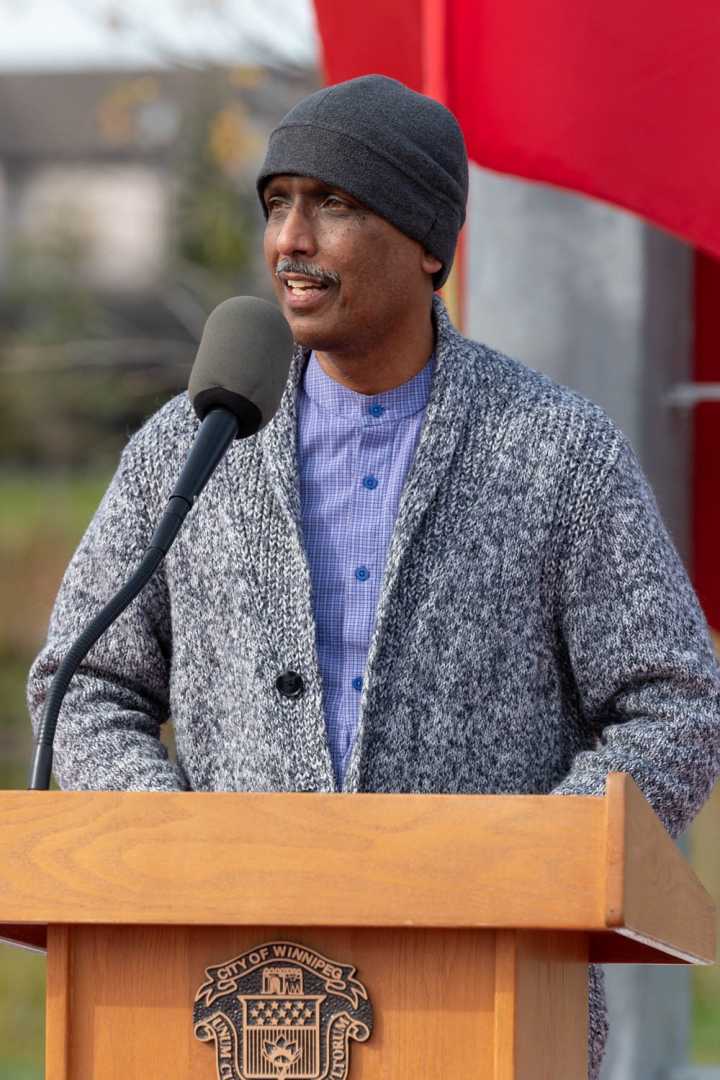 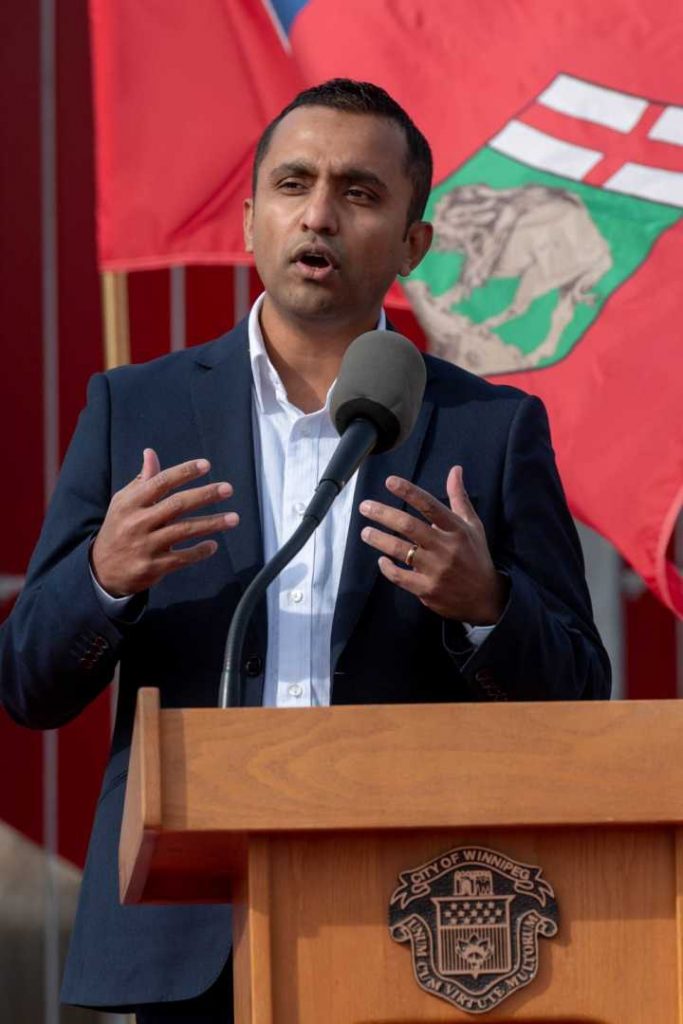 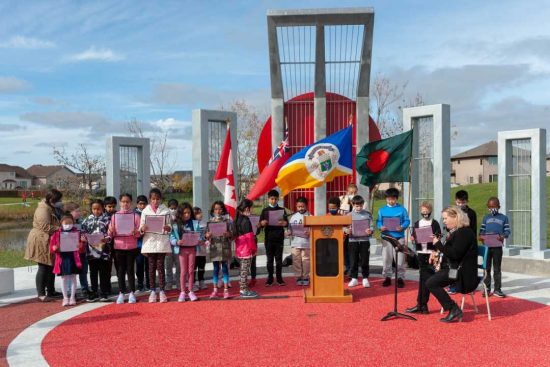 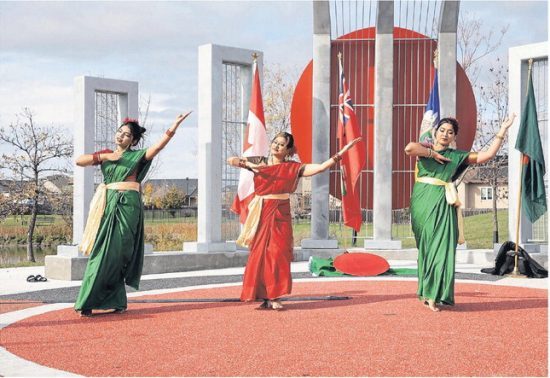 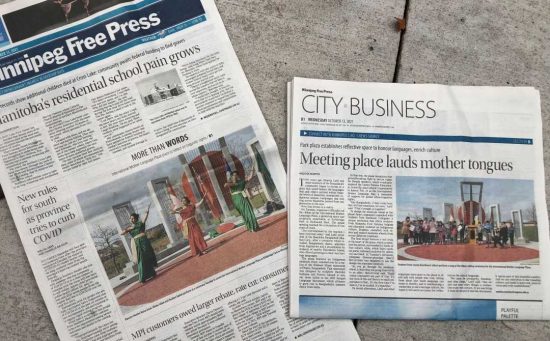