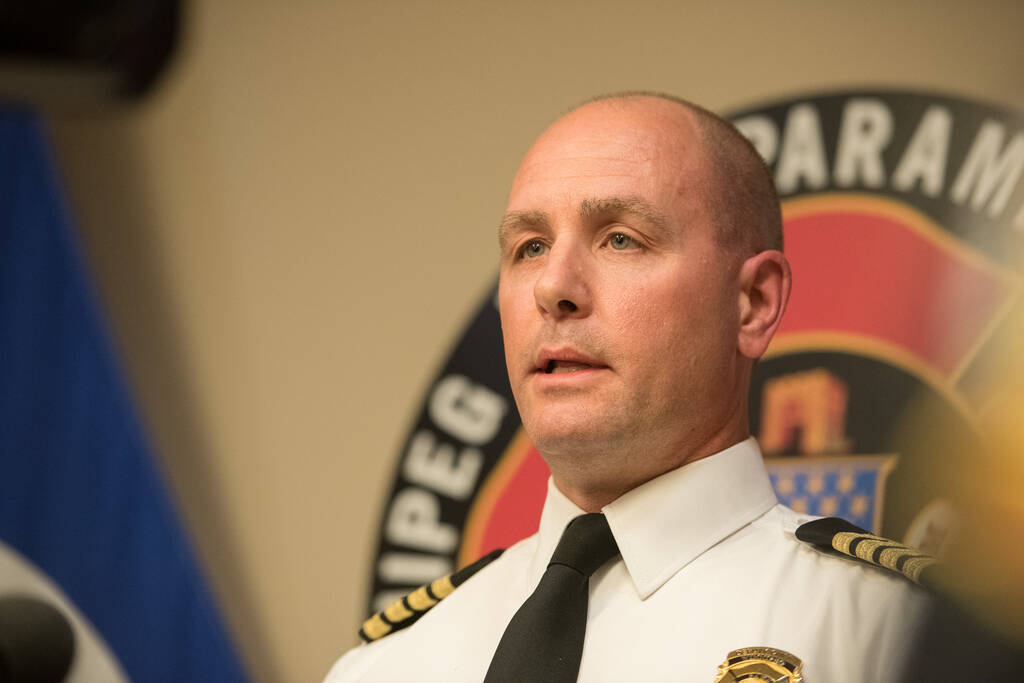 As many residents are aware, the development of new communities west of Waverley Street (Neighbourhoods of Bridgewater, South Pointe & Prairie Pointe) are growing much faster than projected – full build out will be almost 10 years sooner than projected! So – with rapid growth, services are now being constructed; two new schools are being built, a new $90 million recreation campus, and a new firehall are funded and underway.

Thank you to CBC and Winnipeg Free Press for covering this very important issue.

The Winnipeg Fire Paramedic Service is seeking to buy a mobile, modular station that could serve Waverley West long before its permanent one is built and provide an emergency backup facility during other future construction.

As long as land is ready to accommodate it, the mobile unit would be placed within Waverley West while work continues on a $12.1-million permanent station, slated to open in that neighbourhood by 2025, WFPS Chief Christian Schmidt told the Free Press.

“We’ve got 50,000 people in that area right now and a tremendous amount of growth. So it’s appropriate that we look to make sure that we’re getting a resource in there as soon as possible,” he said Tuesday.

Schmidt stressed the unit would not be a replacement for Waverley West’s permanent fire hall, which will be built at Kenaston Boulevard and a future portion of Bison Drive. Instead, it would expand service while the construction project is underway.

Schmidt said it’s difficult to estimate exactly how much a temporary unit could reduce emergency response times in the neighbourhood, though he expects the wait should become at least a few minutes shorter.

“Certainly, right now, it’s top priority to get the unit in there.”

If council approves the purchase, Schmidt said the modular unit could also be moved throughout the city as WFPS pursues its long-term strategic plan to replace, renovate and consolidate aging local fire halls, ideally by 2035.

The city has not pinpointed the exact model it would buy, but expects it would be some form of large, industrial structure that includes garage, kitchen, sleeping and gym areas, said Coun. Sherri Rollins, protection and community services committee chairwoman.

Rollins said the flexibility to move such a unit around is essential as the city revamps its fire paramedic stations.

“Given the growth of the city and the construction supply chain delays that we’re seeing due to COVID, this is really critical emergency management work, where the key is risk mitigation,” she said.

WFPS is also set to study the feasibility of adding a traffic signal system that gives pre-emptive green lights to emergency vehicles, which also aims to shorten emergency response times.

Schmidt said the study will take place in 2022, to determine if the price and logistics can work in Winnipeg.