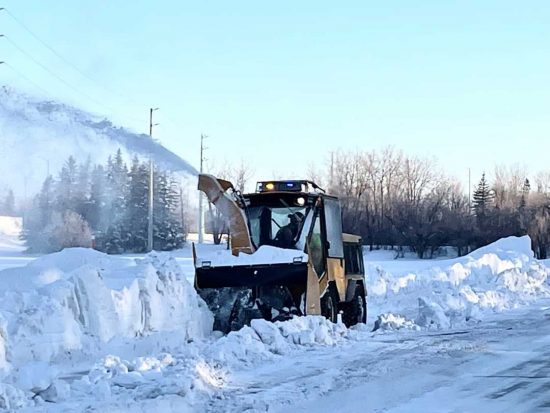 Here is a short history on snow and ice removal on the Active Transportation Network and a new motion approved at the January Council meeting to review and provide updated information on the entire City’s Snow Clearing and Ice Control Policy.

So – it appears on July 5, 2022 the Standing Policy will be receiving and update – and then will decide if improvements will be made. It took four years (2016-2019) from a motion to see changes implemented. I’ll remain optimistic it won’t take as long for improvements to be made to the Snow and Ice removal policy this time.