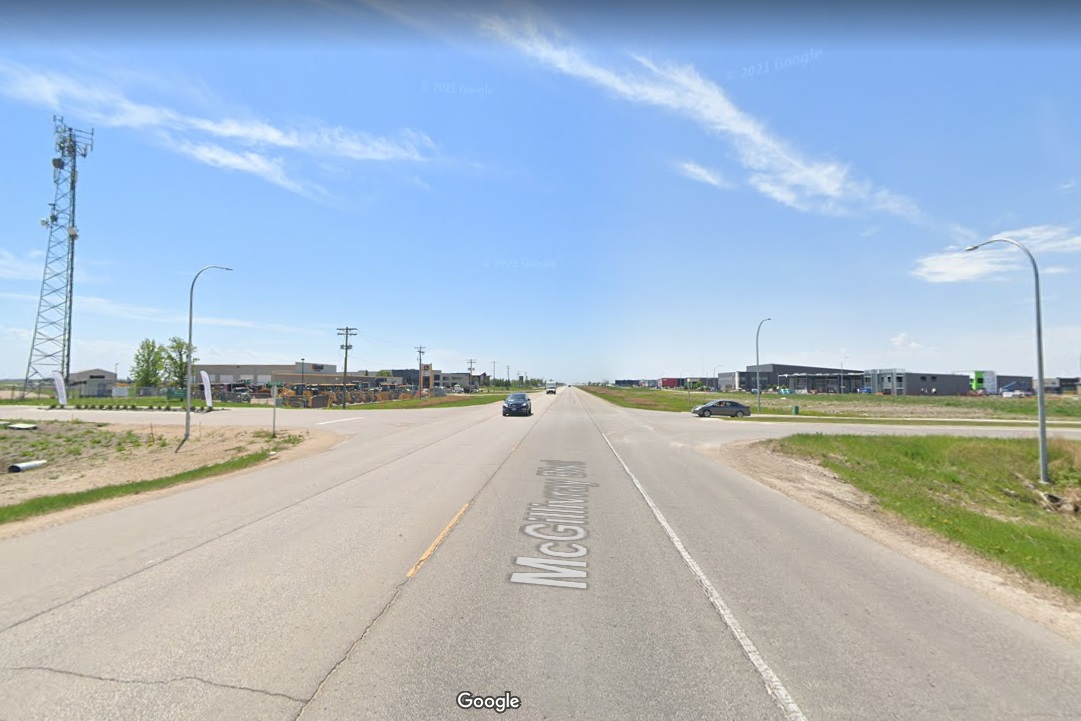 I speak to Reeve Brad Erb, of the RM of MacDonald on a regular basis because the City and RM are side by side. The neighbourhoods of Whyte Ridge, Bridgwater Lakes and Bridgwater Trails are alongside Brady Road. Brady Road is a city owned road, albeit a dirt road that is not in ideal condition, but Brady Road is alongside farmland and industrial areas in the RM of MacDonald. Reeve Erb and I always have a lot of issues to discuss because of our close proximity and the many initiatives occurring on both City and RM lands. One of the key issues I’ve been working on for literally years, prior to being elected, and since I’ve been elected, is to enable safe access across McGillivray, near Front Street to access Fort Whyte Alive. Mr Erb has taken years of calls on me regarding the need for traffic control lights.

As I learn more details I will update residents. 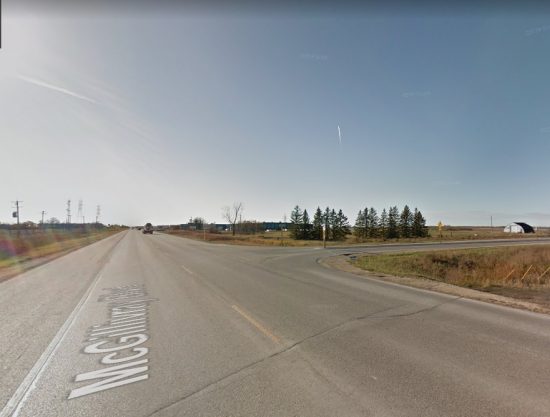