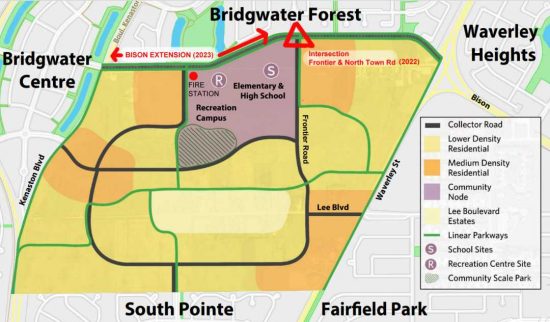 I will add additional context to media articles on the Waverly West fire station (CBC: Waverley West Fire Station )  – as there are many other aspects not discussed at today’s committee meeting or included in media coverage. Media was not aware of all the factors leading to the current status of the portable fire station – and I want to ensure residents have all the facts.

There is intense pressure by myself and all of Council to ensure the Waverley West Fire Station is built in 2023.  These are key factors that have caused some delays:

Every year I request updates on the ‘Calls for Service’ to the Waverley West ward   – I highly encourage you to review the calls for service for 2018, 2019, and 2020: SEE Calls for Service