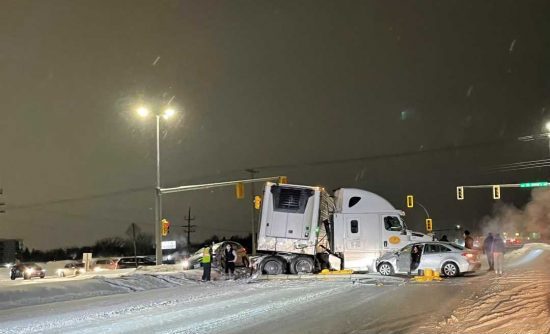 This blog is to inform you of facts, and to ask you to use extreme caution when using the South Perimeter Highway. The Perimeter does not have 24 x 7 maintenance, in the winter – or any other season. The one maintenance shift occurs in daylight hours, over a 12 hour period.

Only in rare instances will snow clearing continue through the night.”

For all these reasons and more, please use extreme caution when using the South Perimeter Highway. 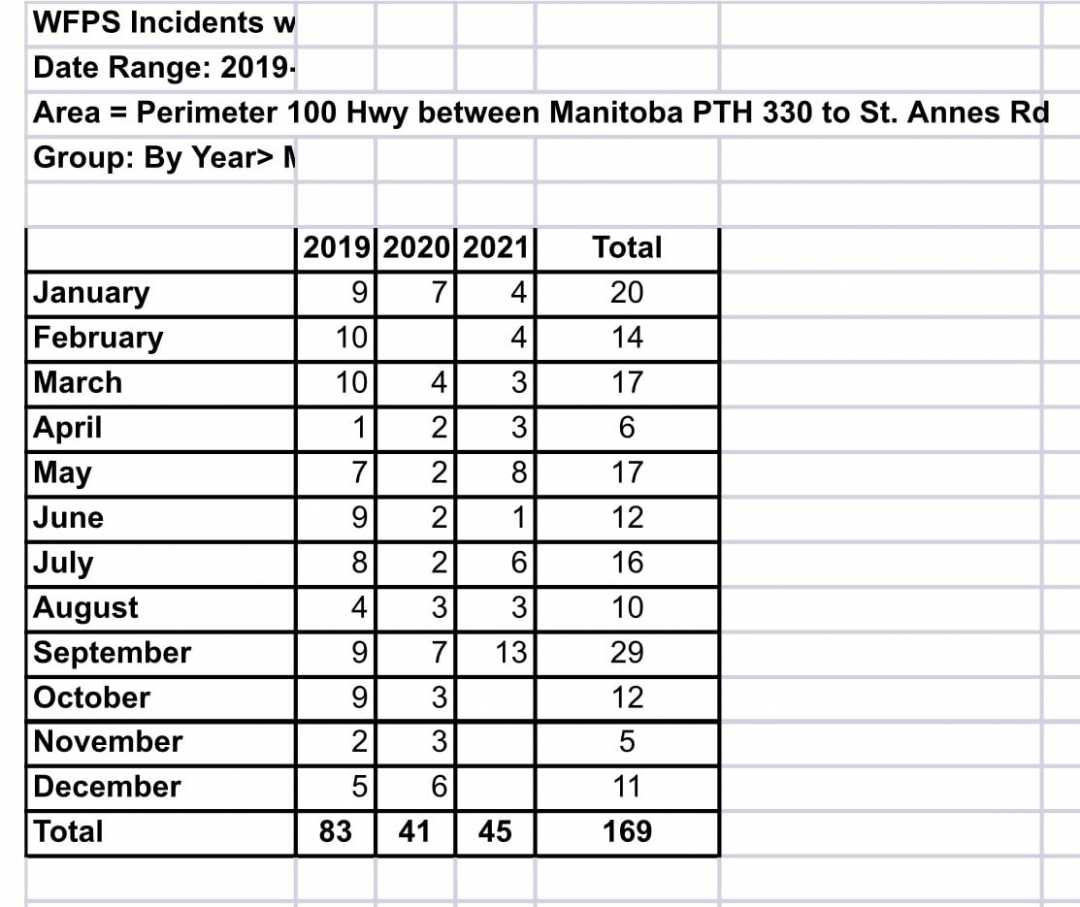 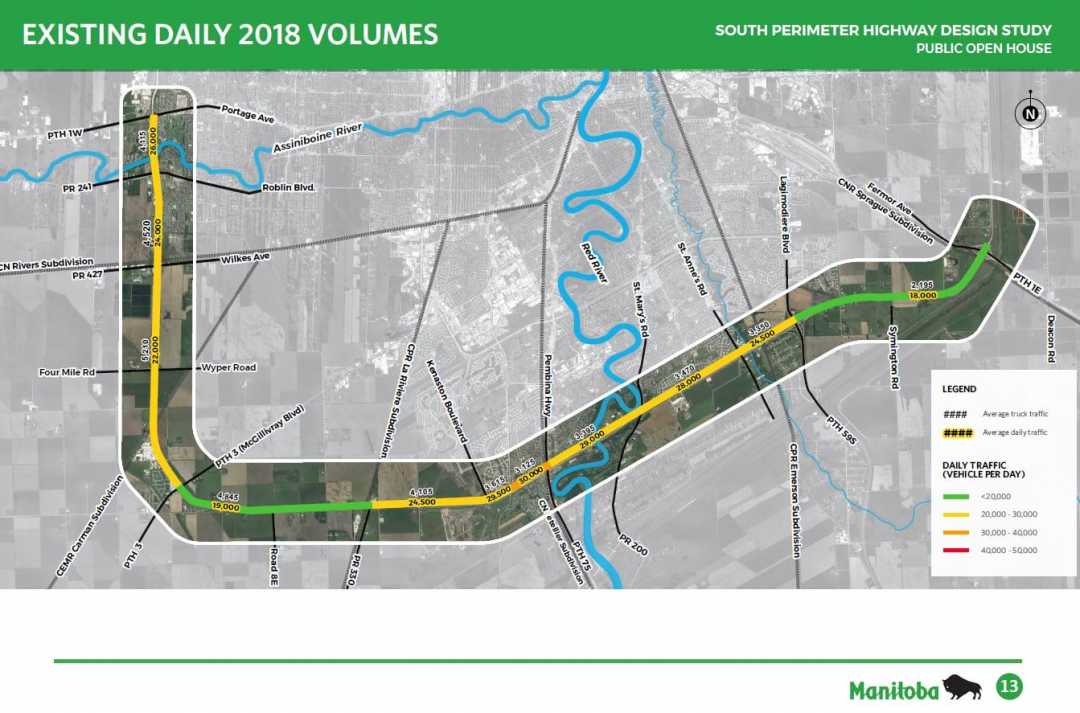