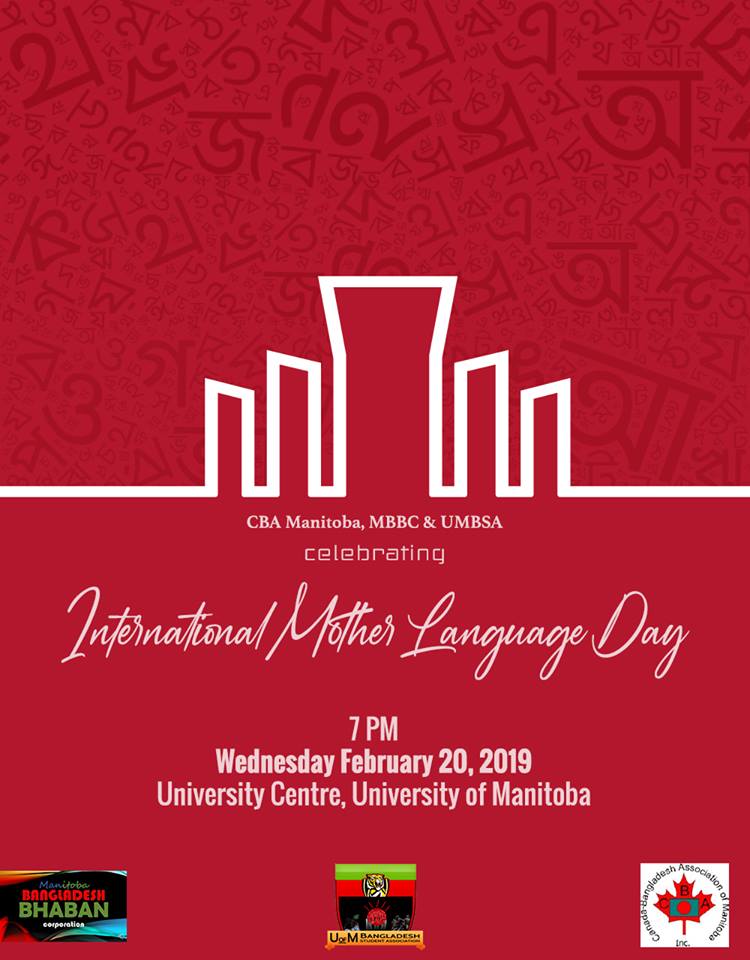 Throughout the world, February 21st is recognized through UNESCO’s declaration as International Mother Language Day. International Mother Language Day is also formally recognized by the United Nations General Assembly in its resolution established in 2008 as the International Year of Languages. The day celebrates and promotes global citizenship – and focuses on the importance of the mother language. There are currently over 7,000 living languages the world – the first language, or mother language, is the language one choses to speak frequently or first, especially if that person knows more than one language. Often the first language is part of a personal, social and cultural identity. The mother language gives us the ability to communicate with our ethnic group in more distinct and subtle way. It allow us to transport feeling, expressions, experiences and thoughts more clearly

Celebrating this day also recognizes the honour bestowed by the international community on the language movement of Bangladesh to ensure linguistic and cultural rights the world over.