City’s First Integrity Commissionaire and a revised Code of Conduct 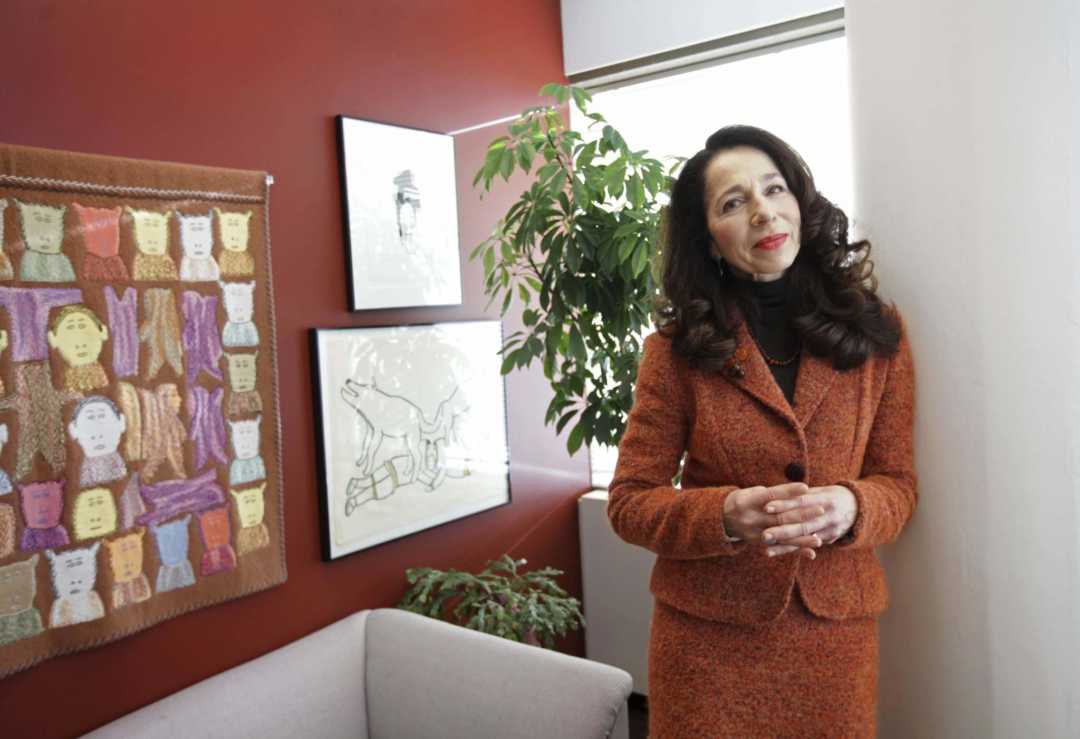 I’m very pleased to have supported the hiring of Winnipeg’s first ever Integrity Commissioner and to have played a role working  with the Integrity Commissioner and members of Council to develop the revised Code of Conduct for Councillors. I would  like to thank Councillor Devi Sharma, Council Speaker for all her work on this file. Council unanimously approved the final Code of Conduct report at the February Council meeting.  The City has developed a comprehensive website covering the role of the Commissioner, reports and how the public can file a complaint if they believe there is a breach of conduct. For more details see: Integrity Commissionaire

The Integrity Commissioner’s role is to:

This is a very positive step for Winnipeg. Cities throughout Canada have Integrity Commissioners to assist elected members AND the public in identifying areas of possible conflict and to provide advice.

Thank you to the Winnipeg Free Press for covering this. Photo Credit: Ruth Bonneville

The executive policy committee Tuesday unanimously endorsed a code of conduct for all 15 city councillors, the mayor and staff. The document had been drafted by integrity commissioner Sherri Walsh. “I think when council finally approves this first-ever code of conduct for members of council, I do think it will be a historic day for the City of Winnipeg,” Mayor Brian Bowman said during the EPC meeting at which Walsh presented her reports.

However, city hall has had a code of conduct for elected officials since 1994 — but until Walsh, a prominent local lawyer, was hired on a contract basis as the city’s first integrity commissioner, there was no one to enforce rules on elected officials. Walsh said she upgraded the old code by looking at best practices across the country, with feedback from members of council and the city’s legal staff. “Because the code is self-imposed, it is something you (council) will have to approve of,” she told Bowman and members of EPC.

Walsh said the goal of the code is to “promote integrity in the public affairs and provide guides to acceptable behaviour, to gain and retain public confidence and trust in public institutions.”  The commissioner set out 10 rules of behaviour for the mayor and councillors, and staff, on such issues as dealing with confidential information, conflicts of interests, reporting gifts and respectful conduct. Walsh also identified several areas in the City of Winnipeg charter that will need legislative amendments to give the Office of the Integrity Commissioner more authority, including subpoena powers and to give council the ability to impose financial penalties for breaches of the code.

At Bowman’s suggestion, EPC made one amendment: Walsh required elected officials to report gifts valued at $50 or more but the mayor insisted all gifts, regardless of dollar value, be reported. Bowman later told reporters he had been reporting all gifts regardless of their value for the past three years, including instances when lobbyists had bought him a cup of coffee and he said the stance should be binding on all members of council. Walsh’s reports had been previously unanimously endorsed by council’s governance committee and, even with Bowman’s amendment, the new code and recommendations are expected to get unanimous support from all of council, expected at the Feb. 22 meeting.

Council approved the creation of the Office of the Integrity Commissioner in December 2015. The position was advertised in July 2016, a search panel was struck in September 2016, and Walsh came out ahead of eight other candidates.

Council affirmed her appointment in February 2017, and she officially began work last April. The Office of the Integrity Commissioner is tasked to investigate complaints of unethical behaviour by members of council and Walsh’s first assignment was to draft a new code of conduct for elected officials. For council veteran Jenny Gerbasi, a new code of conduct, and someone to enforce it are moves long overdue at city hall.

Gerbasi — the longest-serving councillor, first elected in 1998 — had called for an integrity commissioner in 2008. She, along with a handful of other councillors over the years, had repeatedly raised concerns about related issues at city hall.The Fort Rouge-East Fort Garry councillor said she believes having a new code, and an integrity commissioner to enforce it, will make a huge difference on how issues are conducted at city hall. “It’s hard to look backwards and know how it would have affected things, but at least there would have been some mechanism to go to and express concerns,” said Gerbasi during a telephone interview from Ottawa, where she was attending a Federation of Canadian Municipalities (FCM)event in her role as FCM president.

“During the time of the previous council, you just didn’t feel you had any place to go if you were concerned about other councillors’ behaviour, disrespectful work environment and other things like that, there really was no place to turn.” Bowman was elected mayor in the 2014 civic election, replacing Sam Katz, who did not run for a fourth term.

Walsh proposed her investigative reports be presented directly to council, bypassing the chief administrative officer’s office, the EPC, council’s governance committee, or any other committee. Such a move will require a change by council.

— with files from Jessica Botelho-Urbanski