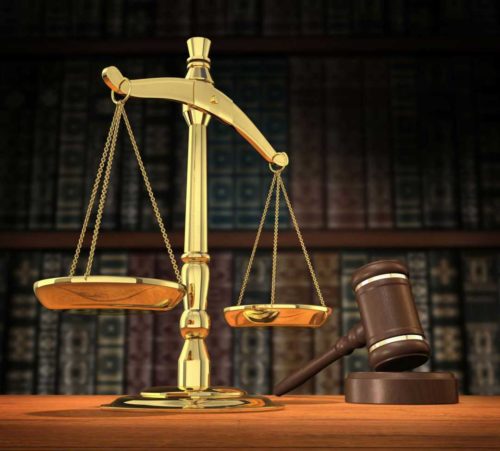 Following revelations about the City legal department missing the deadline to file a $30M Statement of Claim with respect to deficiencies at Winnipeg’s Deacon Water Treatment Plant, I spoke to the Mayor and his Executive Policy Committee on October 11, 2017. See transcript and videos below.

The Public Service is expected to report back to Council in 120 days (February 2018) explaining how the Statement of Claim was missed, as per details of the omnibus motion.

On November 26th 2015, the Mayor and I (in my role as Chair of Infrastructure Renewal and Public Works at the time) signed the authorization to file a Statement of Claim in the Court of Queen’s Bench. Documents accompanied our authorization – both our signatures were required due to a resolution of Council in 1979. Along with listing the companies, the Statement of Claim indicated that while it was not yet possible to quantify the dollar amount with precision, the City’s legal services department estimated deficiencies in the Deacon water treatment plan of over $30M.

Once the Statement of Claim for $30M was filed in 2015, it became a public document and media picked up the story. Council became aware of the following facts only through media coverage:

Previous City Council members (2010-2014) have also publicly stated they received no reports from the Water and Waste department on the deficiencies either:

This pattern of not releasing any reports or information about the Water Treatment plant continues. The ONLY information of any kind this Council has received from Administration was when Mr. McNeil, the City’s Chief Administrative Officer (CAO), replied to an inquiry in an email to Councillor Dobson, and copied all of Council stating:

Mr. McNeil’s email goes on to state:  “The decision to brief Council would have been outside of the public service’s authority.”

And FURTHER to NOT engaging with ALL of  Council:

And again you continue to be invisible:

And again you continued to be invisible:

And still you continue to be invisible:

Last Friday at 3:30 pm, the EPC agenda was published:

And then, at the 11th hour last night, around 5:30 pm, one of your policy soldiers calls me and tells me that an ‘omnibus motion’ would be coming forward at today’s meeting incorporating motions from Councillors Wyatt, Lukes, Gillingham and Orlikow.

So today, I guess this motion will appear? No Councillor, who is not on your Executive Policy Committee will be able to read it and speak to it today to offer input. Nothing.  And it will be sent off I believe for 120 days, which I’ve come to learn can be much longer. I’ve had motions for action delayed for over 2 years.

The secrecy surrounding this file, the restriction and suppression of information, the utter lack of openness and transparency on this $30 M fiasco, is directly a result of this dysfunctional and outdated strong mayor governance model we have in place.

When only two people, the Mayor and CAO, are the sole decision makers – no different that want we saw in the previous Council – when these two try to suppress and keep hidden critical information – the tax payer ends up footing the bill.

So in summary, I want it noted on the public record that to date I have only received two  paragraphs of information from Mr. McNeil on this entire fiasco. Two paragraphs.

I am asking that the motion you bring forward today be a NOTICE of motion, so ALL councillors can have the opportunity to review and read and speak to if they wish.

There is no rush for today. The motion can come to EPC next week, and then go to Council the following week.

And in closing, I ask you Mr. Mayor and all of your Executive Policy Committee:

Where do you draw the line in the sand on the competence or loss of confidence of a CAO it is at $10M error, a $20M error or more?

I’ve drawn the line in the sand- and now its been crossed.

I believe it is time for you Mr. Mayor, and EPC to look carefully at what these administrative decisions are costing the taxpayers – and where the ultimate YOU draw the line in the sand related to confidence of a CAO’s abilities.