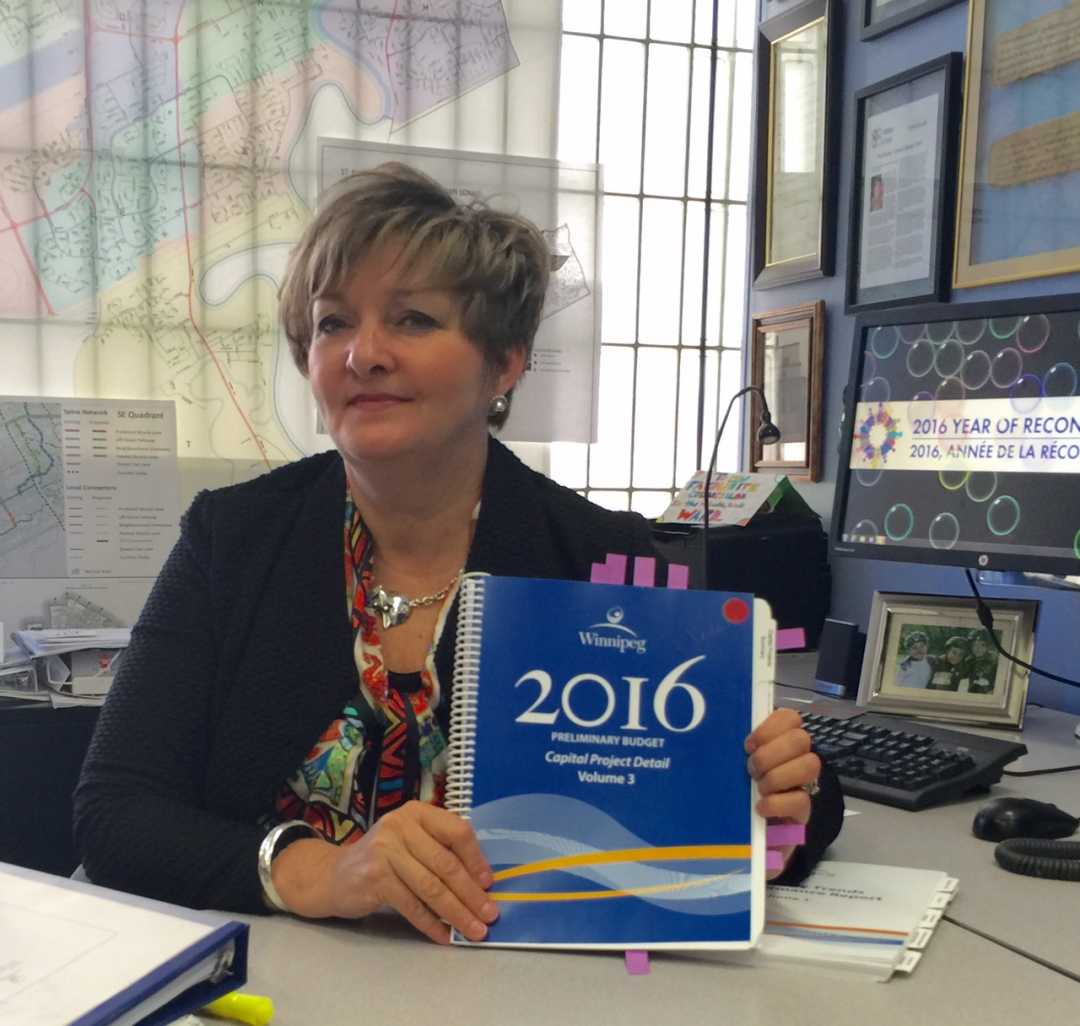 To keep the 66,700+ residents in my ward informed, I will be providing a series of “ward specific” updates on projects impacting the 13 communities that comprise the South Winnipeg-St. Norbert Ward.  Please watch my website, as additional updates will be added over the next few weeks!

With a limited annual budget of $1 Million for the entire city, it’s premature to provide a specific timeline for these two projects.