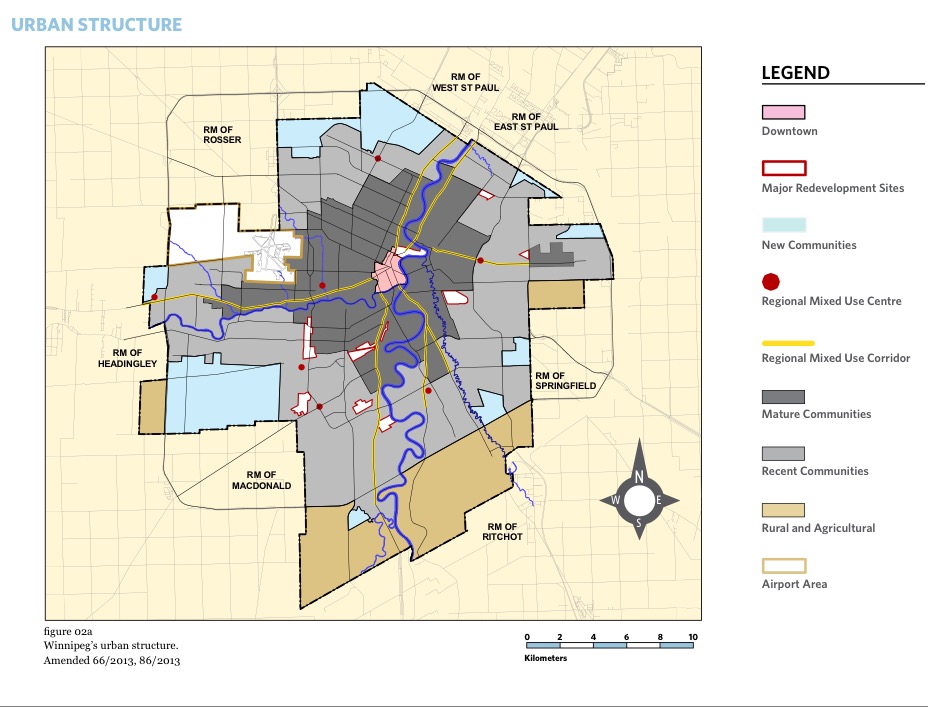 At today’s City Council meeting, the important issue of growth/impact fees was voted upon.   After 5 hours of delegations and discussion, the motion to implement these fees passed with a vote of 10 to 6.

Below is my written speech, and I do believe I read all sentences – but may have omitted a word or two.  To read my 4 earlier articles on this topic, see Ward Priorities: Tax Dollars on my website.

Firstly – I want this on the record, Madam Speaker:

I am opposed to the lack of due diligence and engagement that has occurred in the creation of the by-law that is in front of us today.

Councillors, we have a real responsibility as keepers of the City.  We have a fiduciary responsibility to the citizens of Winnipeg.  It is our job to create policy BASED on facts and data; not on ideology and not based on assumptions or the promise to have meaningful conversation AFTER the policy is created.

This morning, you heard from Mr. Shaw, a planner who is not affiliated with the development community but has DECADES of experience working in communities using growth fees.  I want to commend him in coming forward to speak on this.  I have spoken with multiple planners who are in complete agreement with what he is saying – but are hesitant in speaking out.  Winnipeg is a small town. But they are saying the exact same thing Mr. Shaw is saying.

The process to craft Winnipeg’s by-law has not followed best practices and has not gone through any kind of due diligence process in its creation:

Councillors, I ask you:

Go to the Federation of Canadian Municipalities (FCM) website and see what they say about the introduction of special district financing and levies:

Councillors, taking money and not clearly defining what it is to be used for flings opens the legal doors and I dare say, rolls out the red carpet.

BUT even after the addendum was added to consult, not all stakeholders were invited to the initial meeting:

And these two stakeholder meetings were held in the middle of summer – in July and August. In Winnipeg.

Here’s a few highlights that stood out in the process I experienced:

I am told repeatedly by leadership – this is the new way of doing business at City Hall. This new Council campaigned on openness and transparency.  We have increased the budget by hundreds of thousands $$$ for communication staff to help with our consulting – communications and public engagement.  Where are they?

So I ask all of you here on City Council:

For comparison, review the City of Calgary Report  (Page 14 of the Report) for the process they undertook to inform and develop their off-site by-law levy.  Calgary coordinated 76 meetings:

In addition, to reach the broader community, Calgary’s engagement process included 3 workshops.  Each of the workshops included round table discussions to ensure the process was open and transparent. Attendees had the opportunity to ask questions, provide input into the process and to be kept up to date on timelines.

To ensure Council, industry and the general public were informed, updates were presented at 5 Council Strategic Sessions. These sessions provided Council with an opportunity to be updated on progress and to provide input.

There were also numerous meetings with Members of Council, to answer questions and provide further information as required.

These were the highlights of the engagement and information gathering utilized by Calgary to understand growth and create their Impact Fee By-Law – or as they call it their off-site levy by-law.  It took them over a year to develop their by law. YES – they were further ahead in their data accumulation – but the PROCESS to create their by law took them a year.

You’ve heard the process I’ve experienced.  You’ve heard Calgary’s process.  We are proposing to enact a by-law crafted in less than 60 days – which we are amending weekly?

If you vote today to implement this by- law – what you are really saying is:

This is exactly what you are saying if you vote to support this by law. I implore all of you – think and think carefully.

This by-law flies in the face of exactly what I believe all of us campaigned on.  For sure, what I campaigned on – fairness, openness and transparency – and improving the processes on how we do business at City Hall.  What we are seeing today is a ‘getter done – just getter done’ approach, exactly like what we saw in the past.

Process matters.  I reflect on the additional cost to taxpayers over the years when process was NOT followed for projects – projects that are now experiencing RCMP investigations, cost overruns, human rights complaints, audits and more:

For all of these reasons, I will not be supporting this by-law or today’s amendments.  Doing so would go against what I campaigned on …. fairness, openness and transparency, and improving the processes on how we do business at City Hall.