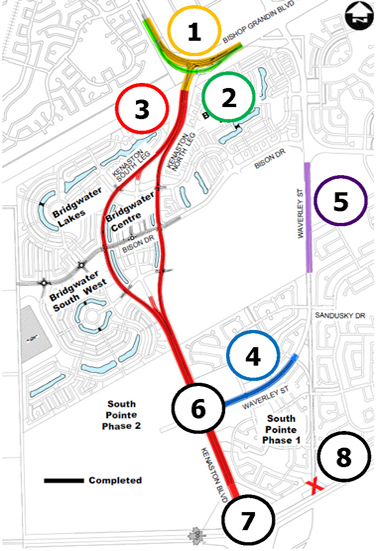 I’ve received many inquiries on the Waverley West Arterial Roads Project.  This update should clarify some inaccurate information that people are receiving.

“Kenaston Boulevard is an essential route, not only for Winnipeggers, but also as a trucking route that has a significant impact on our City’s trade. The improvements made through the Waverley West Arterial Roads Project enhance the flow of this route and make vital connections to emerging residential neighbourhoods. The City of Winnipeg is proud to be taking the lead role in this project through the investment of $36.5 million in these important infrastructure improvements. We are grateful to our partners, the Government of Canada and the Province of Manitoba, for their contributions to this project.”  – Mayor Brian Bowman   December, 2014   City of Winnipeg News Release 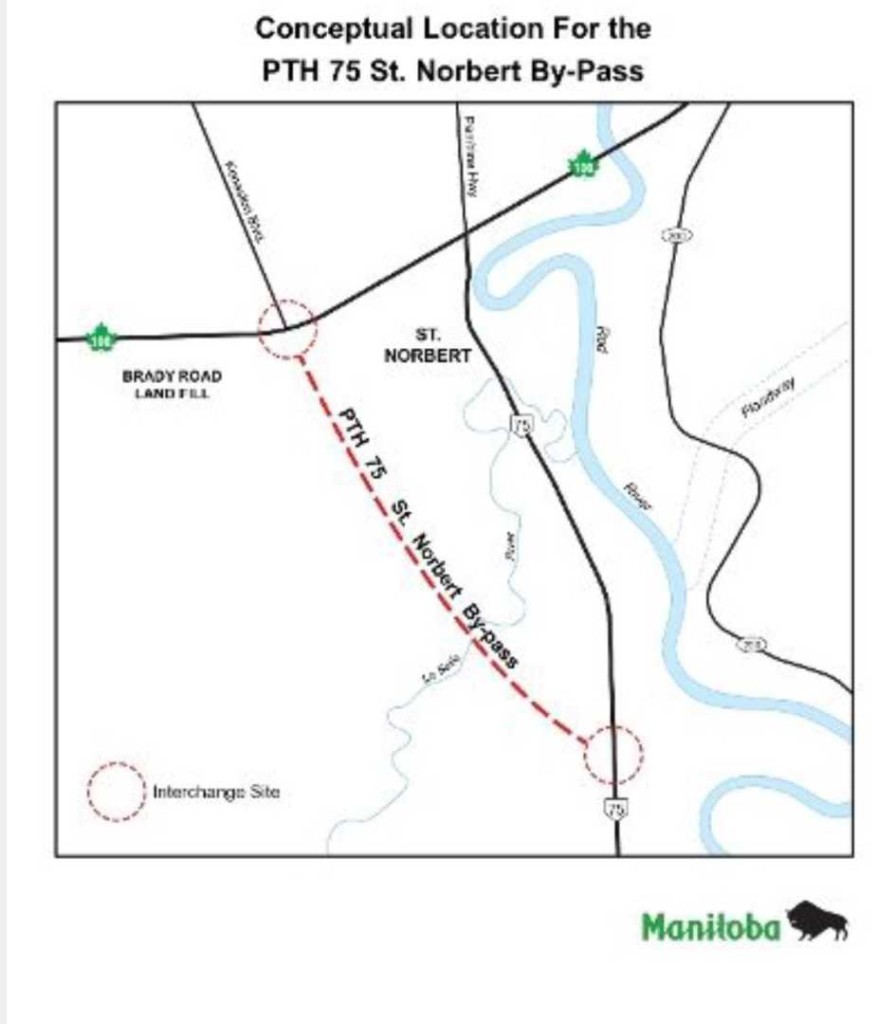 And YES!  In addition to the 7 purposes above, the Waverley West Arterial roads also enable access to the communities of South Pointe and Neighbourhoods of Bridgwater.

To provide further clarification, there were FOUR funding partners for the Waverley West Arterial Roads.  One could say ‘taxpayers’  did pay for this network – as virtually all residents of Canada, Manitoba and the City of Winnipeg pay taxes – but for purposes of openness and transparency, know that all levels of government and Ladco Co. developers funded this road project.