City To Unveil Plans For Stage 2 Of Southwest Transitway 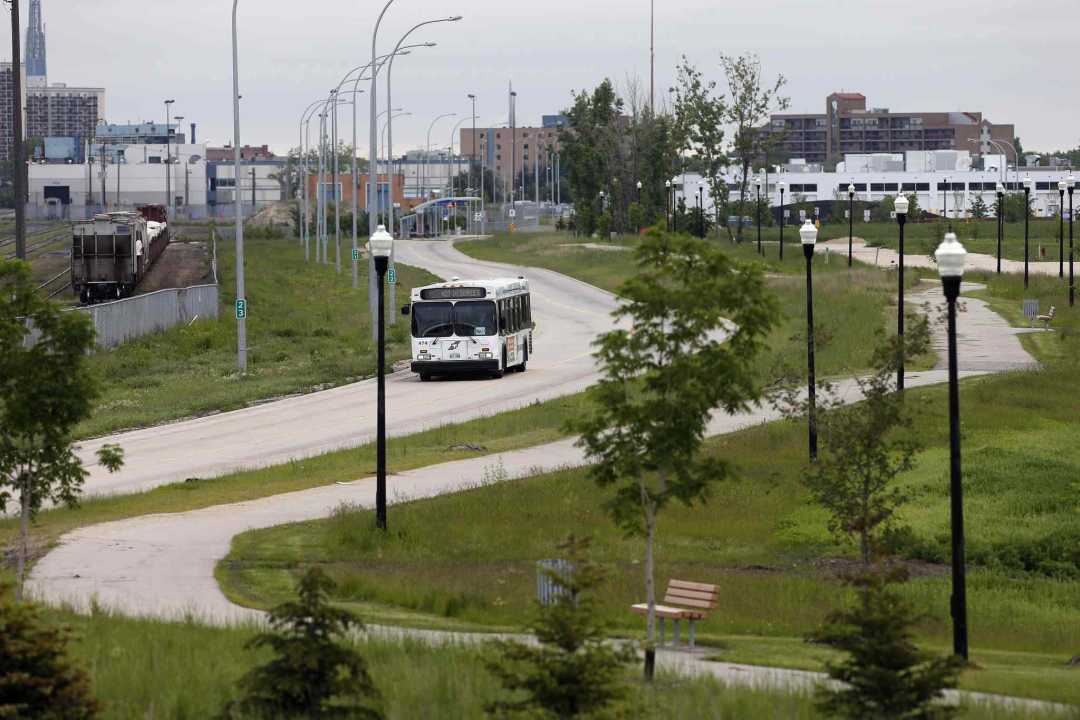 Transit riders’ trips to Investors Group Field is in for a dramatic change as phase two of the city’s Southwest Transitway inches towards completion. On Thursday, Winnipeggers will get the first glimpse at how that trek will look.

An open house will reveal the city’s proposed plan for the bus rapid transit route to the University of Manitoba and IGF.

St. Norbert Coun. Janice Lukes said council only found out about the planned information session on Friday and was disappointed the city didn’t give them more notice.

However, as a long-time transit supporter, she is excited to see the plans finally making their way to the public.

The exact details of these plans hasn’t been revealed, but Lukes said Winnipeggers will be given new information on how transit will link to the university.

Part of this change will involve the end of bus parking on Chancellor Matheson Road during major sporting and concert events, she said.

Instead, it is being proposed that the new BRT station be located at the north gate of the stadium, where the bike valet is currently located, and where passengers will load and unload.

“It is very exciting how they are proposing to do it,” she said.

Lukes also noted the route with go through the Southwood Lands, an 18-hole golf course the university purchased in 2011.

The public information session includes discussion about station locations, active transportation pathways, routes and the time frame for phase two to be complete.   It begins at 3:30 p.m. on Thursday, May 28, 2015 at the Canad Inns, 1824 Pembina Highway.

About the Southwest Transitway