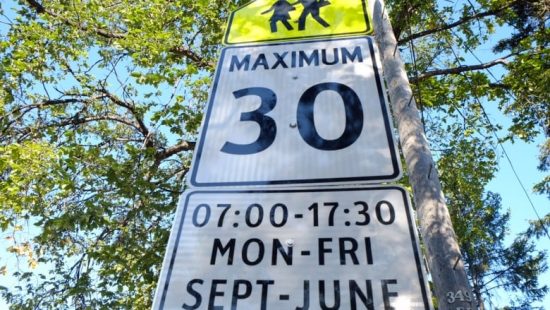 The loss of a $1.7M gift of amber flashing lights is representative of a far greater problem at City Hall. This is just one example of many that has resulted in a negative impact on the tax payer. (list below)

In my short time at City Hall, I’ve seen tens of thousands of dollars pulled by private donors due to onerous bureaucratic red tape and political indecisiveness.

The negative impact on taxpayers are a result of the combination of two things:

Strong leadership is key in any organization BUT an election doesn’t always guarantee strong leadership. Not many people who run for the position of Mayor come to the role with leadership skills strong enough to run a City.  The structure of the City’s current governance model has two key leaders:

We can get into the weeds of mountains of details on what caused the withdrawal of the $1.7M gift, but I ask you to look at the bigger picture – and do two things:

Impact to taxpayers under current leadership and governance model:

Please know I have been aggressively involved in calling both audits, the governance review, calling for a CAO, and working with Councillors to change the system. Changing a system like City Hall – means power will shift. Shifting power is not often welcomed by those holding the power.