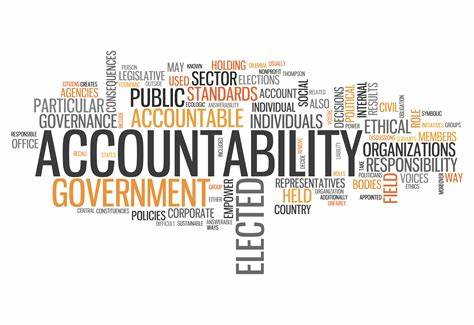 I want to thank Councillor’s Gillingham and Klein for supporting my motion at Assiniboia Community Committee, and would like to elaborate a bit further on why I am seeking a public report on the allegations:

If these allegations are true, public report will assist the public in understanding where responsibility and accountability lay.

I’d like to also put on the record, my gratitude and thanks to the organizations who funded the investigation – which lead to this increased level of scrutiny.