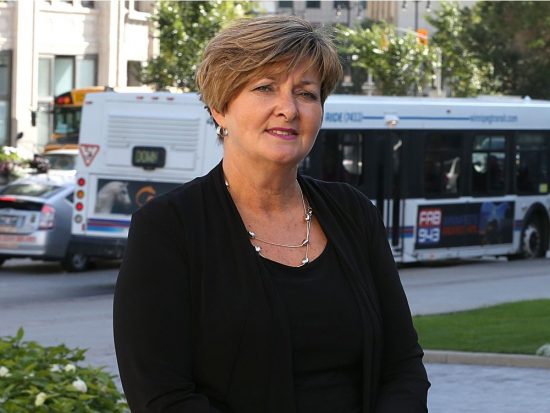 All Councillors are elected to represent the citizens of the ward. I strongly believe poor decisions are made  – that negatively impact tax payers – when only almost half of Councillors are restricted from receiving pertinent information. Thank you Winnipeg Sun for covering this important issue.

This issue of some Winnipeg city councillors feeling left out of policymaking due to committee representation remains unresolved.

On Wednesday, a Governance Committee voted 2-2 – a lost motion – to amend a by-law requiring each Standing Policy Committee (SPC) be composed of at least 50% members of Council who have not been appointed to the Executive Policy Committee (EPC) or the positions of deputy and acting deputy mayor.

The matter was moved to EPC without recommendation.

Coun. Jason Schreyer (Elmwood-East Kildonan) said EPC members tend to elect themselves more often to City committees. Therefore, he said, there tends to be more EPC members on committees, which creates dysfunction at the City.

“The issue is, they get more classified or undisclosed information than non-EPC members even though we are all equal as councillors,” he said. “So, some councillors are trying to fix this problem we have at City Hall. When my dad (former Manitoba Premier Edward Schreyer) and former Winnipeg Mayor Stephen Juba drafted the charter to create the new City of Winnipeg when they amalgamated 13 municipalities into one, they had no intention of looking at EPC as a cabinet or a party against those who are not EPC.”

Coun. Janice Lukes (Waverley West) said on Wednesday that in 2019, 58 meetings with EPC members, the deputy mayor, and acting deputy mayor and the public service were held behind closed doors.

“Information was shared, perspectives were presented, influences used,” she said. “On the Standing Policy committees, in order to have good public scrutiny, I would like to see two non-EPC members and two EPC members. I understand about having a Governance review, but clearly we heard today there’s no idea when a final report will come to council. We started the Governance review in 2016. I think that speaks a lot about when we may actually see this evolve.”

Allard said part of his frustration with the motion is that he can’t recall one conversation where the matter was an issue to voters.

“Voters want us to figure things out,” he said. “And I think, for the most part, we do that.”