Closures-Amalgamation of Fire Halls in Report Not Being Made Public 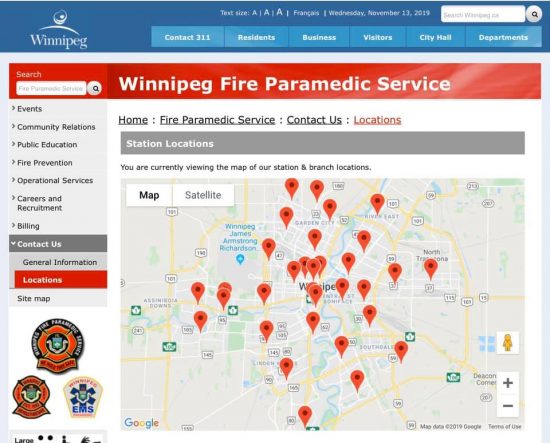 This report is identifying industry best practices in the field of ‘deployment analysis’ and ‘fire/paramedics station location analysis’ which will be used to determine the distribution and concentration of resources.

BUT the report has yet to be made public! Three years after being commissioned!

It it a well known fact – as stated by Chief Lane quite often – that some very old Fire Halls should be closed & some should be amalgamated to optimize service delivery, staffing & equipment allocation.

The first closures & amalgamations are anticipated to be in the wards of two Executive Policy Committee members. A tough sell for the Councillors who would be impacted? Why is this report not made public
for ALL of Council – when we are making budget decisions for the next four years?? Something very odd about the ‘timing’ & non-release of this report.

A preliminary analysis identified SAVINGS of upwards of $17M if closures & amalgamations occurred. Since when does a report take 3 yrs?!

Report or no report – Waverley West is the size of Brandon & requires Fire / Paramedics.

But we’ve all paid for an analysis – and the report should be made public so savings can occur & Fire Halls can be built. 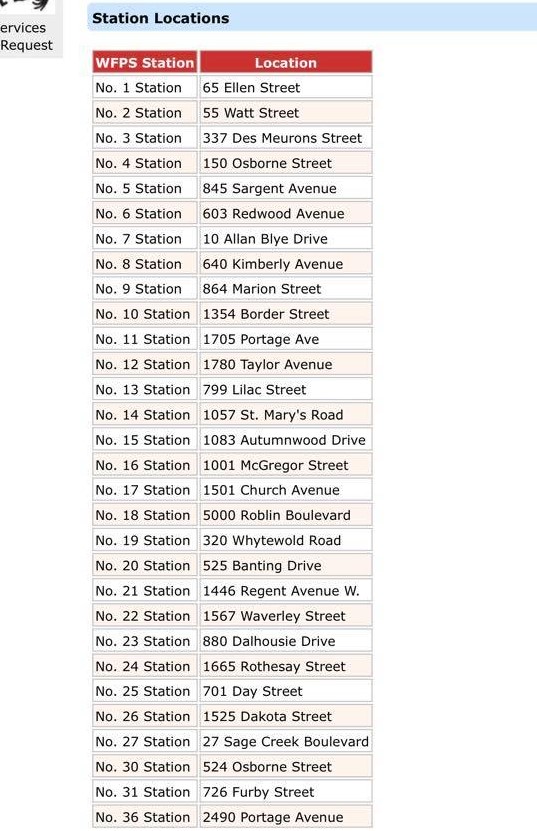