Financial Stability of the City – Political Chain of Command 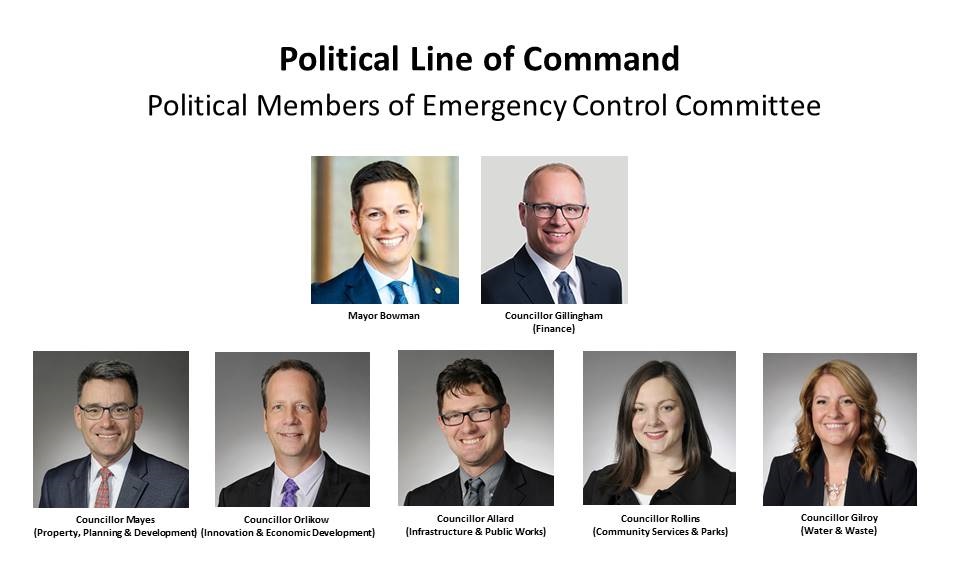 Over the past few days residents have been asking me  – in a local emergency – who’s in charge of the City’s finances?   I’ve prepared a brief summary:

April 3th, 2020  at a special meeting of Council, Council declared a Local State of Emergency for the City of Winnipeg