Governance Review at a Snail’s Pace 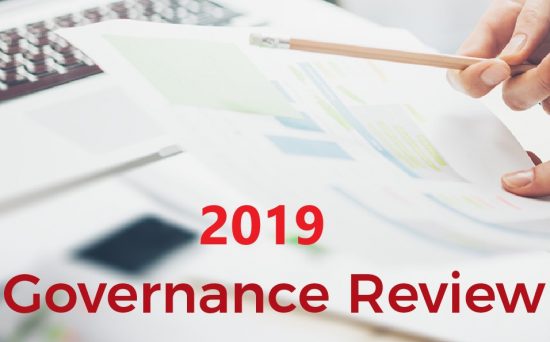 I don’t believe the 20 year old  governance model the City operates under is serving the taxpayers well. I am hoping the City will complete the governance review and recommendations by 2020.

October 26, 2016: Councillors Wyatt and Eadie brought forward a motion to conduct a governance review of how the City – is governed. I fully supported this motion and have spoken to it many times over the years. In 2018 funding was approved to proceed, things were held up for a variety of reasons, and finally an request for proposals was issues. Nothing moves fast when the potential for a power shift is on the horizon. Just this week Council received an updated that a contract was awarded to the firm MNP.

MNP has been tasked to:

D3.1 The Services required under this Contract shall consist of a review of the Governance Structure of the City of Winnipeg in accordance with the following:

(a) Creation of a Terms of Reference to be used as a framework for the Work to be completed:

(i) Including timeframes for deliverables, processes to be undertaken, consultation of stakeholders, public engagement strategy, undertaking of a cross jurisdictional review, methodologies to be used, and governance issues to be examined

(d) The proponent shall develop and submit a public engagement strategy to allow for in person, and online feedback. The Office of Public Engagement will be available for collaboration and to provide insight and knowledge on public engagement;

(e) Conduct a cross jurisdictional review of other Canadian municipalities in order to establish overall best governance practices and to provide specific recommendations on, but not limited to:

(i) Structure of committees of council including the mandate and delegated authorities of each, their function, relevance, distribution of work load, and appointment process to all committees;

(iv) Appeal process for administrative and political decisions; and

(f) Provide recommendations pertaining to the above to Council for consideration, broken down by:

(i) Changes requiring the adoption of new, or amended City of Winnipeg by-laws; and

Once the governance review is complete – a request for changes will have to be made to the Province of Manitoba for final approval.

WHY IS GOVERNANCE IMPORTANT?

Governance assures that corruption is minimized, the views of minorities are taken into account and that the voices of the most vulnerable in society are heard in decision-making.  It is also responsive to the present and future needs of society.

I don’t believe the current governance model the City operates under is serving the taxpayers well.

Under the current governance model:

I’d like to see Leadership acting a lot more quickly on the governance review, as something is not working in the favour of taxpayers within the City. A governance review may result in a dramatic improvement of these critical key characteristics, and that would be good for all taxpayers: