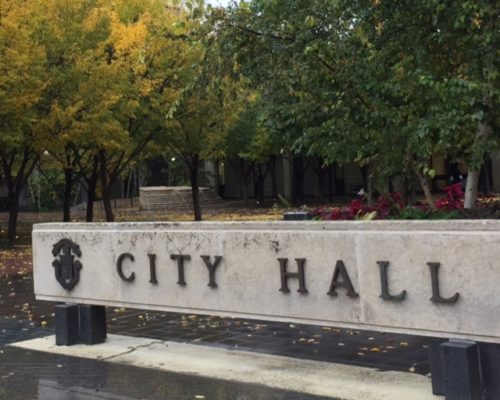 City Councillors have been provided with only 7 business days to review multiple reports on the Opening of Portage and Main, a multi-million $$$ initiative:

Here’s the timeline at City Hall on how we received information on October 13 about Opening Portage and Main:

12:42 pm     Receive Media Advisory from Mayor’s Office that Mayor is holding a press conference at 1:30 p.m. on “Opening Portage and Main” at the Portage & Main Concourse

1:02 pm      Councillors receive email from City Clerk that the Executive Policy Committee’s October 18th agenda and the Portage and Main Report is posted for the public

1:04 pm       Media and the public receive News Release from City Media Department that Portage and Main Report is published

1:12 pm       Media and Councillors receive email from Mayor’s Office stating Clerks forgot to post a Traffic Study AND that today’s Media Conference is delayed until 1:45 p.m

Councillors have 7 days to:

After 20 years of operating under the City’s current governance model, I believe it’s time we update how we receive information and make decisions.

For more details on Opening Portage and Main, see the City of Winnipeg’s website: