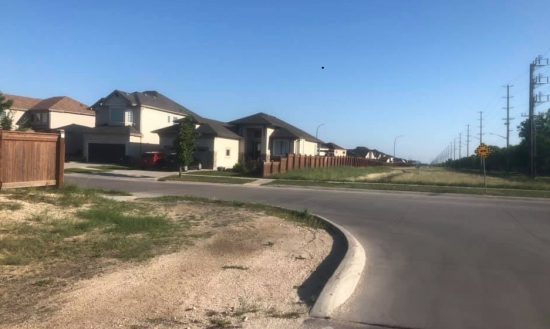 Residents are contacting me wondering what is happening with the refunding of impact fees charged on new home builds.
Again, had the Mayor done proper due diligence back in 2016 – and not ‘rammed’ this fee in – we wouldn’t be in this position.
You can well imagine, the administration involved to refund upwards of $30 million – in $10,000-$15,000 payments. Just incredible.

The City is currently seeking clarification on the judge’s directions, as the City would like to have better understanding of the Court’s intent in order to have any uncertainty resolved especially related to the situation you have articulated. In order for the City to determine next steps regarding refunds, we require further clarification from the Court and also need to wait to see if the applicant decides to file an appeal. Once we have this information, we should be able to determine the process and mechanism via which the refunds would be issued.
As far as dates:

So with no appeals, we may have certainty within about 2 months as to the process, and we could proceed with refunds. Otherwise, the timing really becomes much more difficult to predict.

I will update you when I know more.