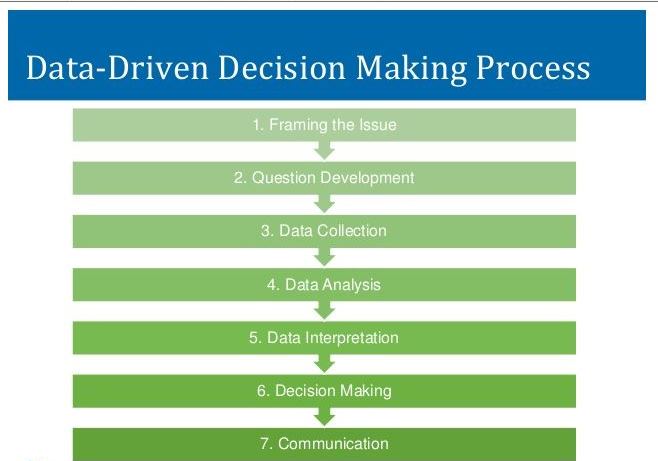 Councillor Lukes is calling to change the amount of time in which citizens and Council members receive information, in order to improve the decision making process at City Hall.

“All citizens of Winnipeg and Council members should have a reasonable amount of time to review administrative reports and provide meaningful input into decision making and policy creation at City Hall” states Lukes. “The current system of providing only 96 hours of time to prepare for well informed decisions often results in poor decisions and increased costs to taxpayers. Councillors are often forced to make multi-million dollar decisions based on little to no supporting information because of imposed time constraints.”

Currently, administrative reports are publicly published 96 hours before a Committee meeting. The 96 hour period is NOT restricted to business hours, and includes evening and weekend hours, thereby significantly reducing the number of business hours available for both citizens and Council members to seek clarity on reports from the Public Service, register and appear in delegation at committees. The majority of administrative reports are published on a Thursday or Friday afternoon, restricting citizens and many Council members timely access to information from staff or other sources.

Last month, Councillor Lukes attempted to ensure all elected members be allowed to have meetings with Directors if they required clarity on reports, within the 96 hour timeframe. Her motion was denied by Council.

“We have seen very poor decisions made by elected officials in the past, and we will continue to see more of the same if we do not provide citizens and Council members with a reasonable amount of time to scrutinize administrative reports and seek clarity to make well-informed decisions.” said Lukes.

“Countless times, members of the public have stated that 96 hours’ notice is not adequate to arrange time off work and attend a committee meeting at City Hall. For years, Councillors have been stating more time is required to review reports to make well informed decisions and create good policy. Mayor Bowman was elected on a platform of creating an open and transparent City Hall. Supporting the motion to provide more time in the decision making process will certainly result in a better decisions and ultimately save taxpayer money.”

Lukes’ motion to request more time to improve the decision making process at City Hall will be debated at the June 21st Council meeting.

(NOTE:  For more information, please refer to the Metro Winnipeg article below.)

Councillor Lukes’ Motion – Being Presented at City Council on June 21, 2017

WHEREAS this Council is increasing the openness and transparency of municipal government in the City of Winnipeg to enable better governance and use of tax dollars;

AND WHEREAS the City of Winnipeg has not conducted a Governance Review seeking to improve the City’s process of decision making in approximately 20 years, and will only be considering a recommendation to fund a Governance Review during the 2018 budget process, and improvements to governance may occur in a piecemeal approach;

AND WHEREAS Clause 10(3) of the Procedure By-law No. 50/2007, passed in 2007, states the agenda of each regular meeting of a committee and all supporting material shall be provided to the members of the Committee by the Clerk at least 96 hours preceding the committee meeting;

AND WHEREAS the 96 hour period is not restricted to business hours, but includes evening and weekend hours, thereby significantly reducing the number of business hours available for both Council members and members of the public to seek clarity on reports from the Public Service, register and appear in delegation at committees;

AND WHEREAS the Citizens of Winnipeg have the right to register and appear in delegation to speak to public reports on issues deemed relevant to them but frequently are restricted from doing so due to having only 96 hours to make personal arrangements to enable them to appear in delegation at committee meetings;

AND WHEREAS in the interest of well-informed government decisions, good policy creation, and public engagement in government, all elected members and citizens of Winnipeg should have access to public information in a timely manner, and have the opportunity to provide meaningful input in the decision making and policy creating process;

THEREFORE BE IT RESOLVED THAT Section 10(3) of the Procedure By-law No. 50/2007 be amended to change the time for posting Agenda for committees from a minimum of 96 hours to a minimum of 4 business days as follows:

Last month a motion for improved access to senior administrators failed, but now Coun. Janice Lukes is taking a crack at getting reports earlier

After months of feeling out of the loop, certain Winnipeg city councillors are making an attempt to improve their access to information in city hall.

Coun. Janice Lukes said a motion she’s introducing at Wednesday’s council meeting will ask that councillors and the public be given administrative reports at least four business days before they are discussed in committee meetings.

“That would give us more time to read the reports, and make better, more well-informed decisions,” Lukes said.

Currently, a procedural bylaw states agendas and reports should be available at least 96 hours before meetings, but that time period often includes evenings and weekends.

“We’re making decisions on multi-million dollar projects often with (two business days) to ask questions,” Lukes said. “How can you clarify questions (with administration), talk amongst your colleagues, and answer constituents’ questions in two eight-hour days?”

But more than giving her and her colleagues little time, Lukes said it also prevents members of the public from having adequate opportunities to seek clarity from the public service, or register to appear as delegations at committees.

In the motion’s preamble, Lukes wrote it is “in the interest of well-informed government decisions, good policy creation, and public engagement in government.”

The exact motion asks that the procedural bylaw NO.50/2007 be amended to change the time for posting agendas for committees from a minimum of 96 hours to a minimum of four business days.

At last month’s council meeting, a motion Lukes introduced to improve councillor access to senior administrators during the 96 hour time period was defeated in a 6-10 vote.