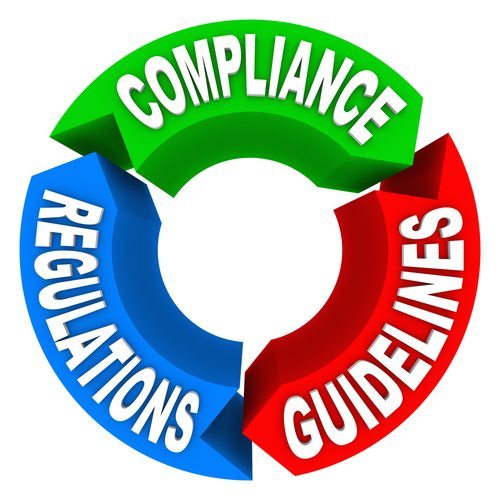 As a number of residents in the South Winnipeg-St. Norbert Ward have contacted our office regarding Samborski’s compost operation located on Brady Road, I wanted to provide an update on this matter.  The Winnipeg Free Press recently published a story (shown below) which outlines current developments.

My thanks to the Winnipeg Free Press for reporting on this.

In the past few weeks, Ken Maes says, the stench near his farm has become unbearable and the amount of garbage bandied about by birds so voluminous that it has spilled onto his property.

Last week, his freshly seeded field was covered with seagulls picking at bits of plastic and food debris. Twice in the span of as many minutes, Maes’ wife, Marianne, paused to pluck large chicken bones from her dogs’ mouths.

Maes has the routine down: if it’s a particularly stinky day, he calls the province’s environmental compliance and enforcement department, reports it, gets the same “we’re working on it” answer and crosses his fingers that a solution comes quick. It hasn’t.
After nearly eight years, the battle lines are firmly drawn. In one corner is the Maes family, frustrated and not understanding why it’s taking so long to shut down a company operating without the requisite environmental licence. In the other is Lenn Samborski, owner of composting company Samborski Environmental Ltd., and his son Paul, who say Manitoba Sustainable Development is forcing the company into a position where it must operate without a licence.

“Quite frankly, it’s been a comedy,” said Gene Zazelenchuk, Samborski’s lawyer. “I’m never happy when my clients do something that may expose themselves to liability, but I don’t know that these guys have any choice.”

The Samborski land just off McGillivray Boulevard has been home to the family’s landscaping and soil business for decades, although it’s only in the past 10 years that the family began taking in food garbage.

By spring 2009, neighbours — including Maes — began complaining about the smell. In legal documents, the province says it informed the company it needed an environmental licence. It didn’t get one. That same year, Samborski looked into buying a 10-acre parcel of land near Winnipeg’s landfill on Brady Road. However, that purchase was held up because the RM of Macdonald, which encompasses both the McGillivray Boulevard and Brady Road areas, denied Samborski’s application for a conditional use order four times. The legal battles between the city, province and RM drag on.

In the interim, Samborski has carried on composting near McGillivray and, since 2014, near Brady Road as well. It’s been a tumultuous few years. The province is prosecuting the company under the Environmental Act, even at one point removing material from the McGillivray land or, as Samborski describes it, “stealing.”

The RM has been using the courts to try to force Samborski to suspend operations on Brady Road. That hasn’t happened.

Neither location is licensed, although Samborski claims the Brady Road operation is. At his McGillivray office, he pointed to a laminated licence dated August 1990 that hangs on the wall.

“That’s the holy grail,” he said. It’s a one-page document showing an environmental licence for Campbell’s Garden Supplies Ltd. to operate on the Brady Road land. Originally, the province refused to issue a licence to Samborski, saying the property wasn’t properly zoned and the RM wouldn’t re-zone it. Last year, Paul found the Campbell licence on the province’s website.

As far as father and son are concerned, that licence is permanent and transferable. They say it legitimizes their Brady Road operation. That the province didn’t make clear to them the licence existed is “either derelict of duty or malice,” Samborski said.

The province doesn’t agree. It says the licence was for a different operation, isn’t transferable and has been considered defunct for years. It’ll be up to the courts to work it out.

Zazelenchuk said a trial to prosecute Samborski under the Environmental Act is set for early June, but could be delayed because the province wants to bring in an expert from outside the country and he can’t prepare to cross-examine the expert with such short notice. The province declined an interview, citing the ongoing court case.

When it comes to attempting to smooth over relations with the RM, Zazelenchuk said of one discussion with its lawyer, “I could have a more productive conversation with the wall.”

“I’m biting my tongue,” Macdonald Reeve Brad Erb said, adding he’s heard community concerns and he takes them seriously, but “I really want to let the (court) process play out.”

In the meantime, Maes watches trucks build piles of food waste near his property line. Samborski sold the bulk of his McGillivray property and has to be out by the end of the month. The company kept some land near Maes’ property, where it plans to continue dumping fresh product until it reaches a certain compost stage and can be moved to the Brady Road site.

“There’s nobody to offend out there,” Paul said. Both father and son think the Campbell licence is the reason they’ve not faced any legal recourse for composting on the property, despite a court-ordered injunction requested by the RM.

The reality is the province could be hamstrung by its own legislation. A spokesman said in an email that while the department can issue orders and seek prosecutions to enforce the rules, “There are not currently any legislated powers that would allow forcibly shutting down an operation.”

So while the current Samborski cases wind their way through the courts, they continue to operate unlicensed, leaving Maes to hope the wind blows the stench away from his farm.