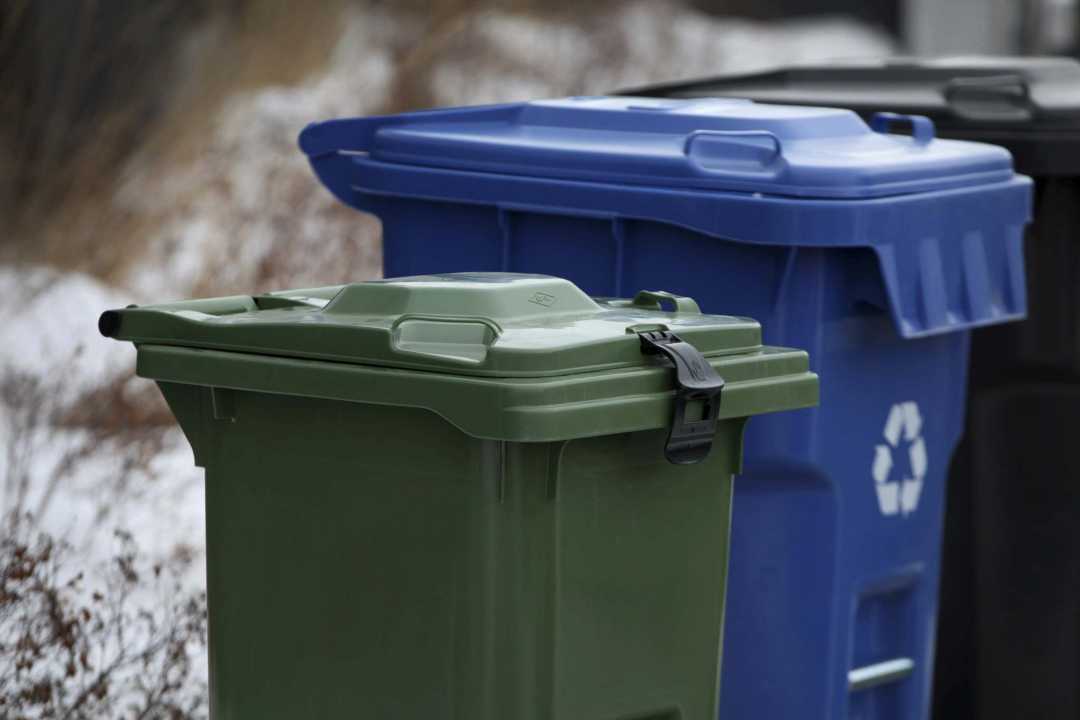 As an update for residents in the South Winnipeg-St. Norbert ward, no decision has been made yet at City Hall on whether to proceed with an organics program.  As outlined earlier on my website, an extensive public consultation process and study is being launched to look at programs in other cities, best practices and costs.

My thanks to the Winnipeg Free Press for their recent article on this matter.

Organics plan would take years to put in place: councillor

It could be years before a compulsory curbside organics pickup program goes into operation.

While some councillors were led to believe there is an urgency to approving the compulsory plan before the end of the year, councillors on Mayor Brian Bowman’s executive policy committee (EPC) were told Wednesday no program can go into operation for at least another four years.

“This is not happening soon because it’s a very big expensive project,” Coun. Brian Mayes, chairman of the environment committee, told EPC, adding officials in the water and waste department have told him curbside organics pickup isn’t possible for at least four years even if council approves the plan at its next meeting because of the steps that have to be taken.

The acting director of water and waste “has said repeatedly and consistently, ‘If you said “Go” to me tomorrow, I would be at your curb in four years,’” Mayes (St. Vital) told members of EPC. “You’ve got to build a building (to process the compost material), you’ve got to get the carts, you have to get the carts out, you have to get this organized… No one should expect the (organics pickup) truck at the curb (before the end of 2018) or any time soon.”

The members of EPC endorsed a comprehensive public-consultation process “for opportunities for organics programs,” with a report back to the environment committee in four months.   The motion calls on bureaucrats to:

❚ Report back to the standing policy committee on the above in 120 days.

The consultation plan was proposed at the environment committee last week, in a bid to stop a move by Couns. Russ Wyatt and Ross Eadie to kill the curbside organic initiative.

There has been growing opposition on council to curbside organics pickup since the proposal was released by the administration at a closed-door briefing of council in February.

At that meeting, councillors said administration told them there is an urgency to have the plan approved by council before the end of the year so the program could be included in contract tenders for garbage and recycling pickups, which are coming up for renewals.

The curbside proposal appears to have elicited strong reaction from the community as well: supporters say a mandatory program is necessary to reduce greenhouse gas emissions; opponents said it’s costly and unnecessary because many households already do backyard composting and the program ignores commercial and industrial operators that produce the bulk of organic material.

Mayes cautioned the proposed public consultations may not result in compulsory curbside pickup.

“This is not necessarily a curbside initiative,” Mayes said. “It may end up being that way, but it is worth pointing out the motion is very broadly worded… it could be curbside, it could be something else.”