Improvements to King’s and Kirkbridge parks being considered 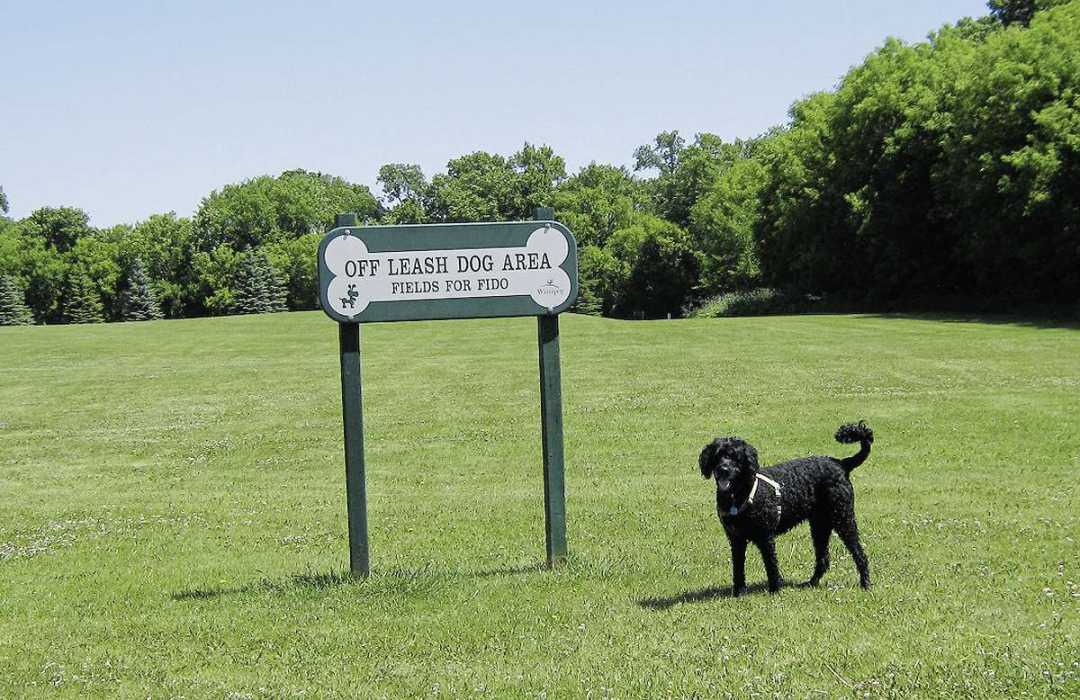 Upgrades, big and small, are being considered for King’s and Kirkbridge parks.   Five community consultations have been held to determine local priorities.

“I really wanted to hear what people were looking for and what they wanted,” says acting mayor Janice Lukes, councillor for St. Norbert ward. “What I’m going to do then is go to the parks people, sit down with them with the priorities the community has asked for, review it with the administration, and then we’re going to see what kind of funding we have available this year.”

Each city ward is allocated funding for parks, and Lukes sits in Winnipeg’s second-largest ward. The total amount of funding and how it’ll break down is still being determined.

One major goal will be getting water back into the park’s pond that visiting dogs and resident creatures, including fish, turtles and ducks, make use of.

Previously, the pond got its water from the Red River but that waterway’s sludgy, muddy contents proved too challenging for the pump and clogged its works. With relatively low snow amounts last winter, the pond’s water has significantly receded and turned fetid.

Residents are also requesting that the park’s waterfall flow again.

If pumped water returns, Lukes says a well source would be the best option. But she’d need to determine the cost of such a measure before giving it the green light.

Residents have made numerous other requests, including additional picnic tables, benches and fire pits.

The community also favoured improved maintenance, such as removing fallen trees, plowing walkways sooner after snowfalls, fixing the problem of mud build-up on the path, and making the bridges less slippery.

At Kirkbridge, the community called for the pathway to be re-asphalted, kilometre markers, more benches and additional trees.

Soccer and baseball dominate the park’s playing fields and the issue of building washrooms also arose during meetings. More shade for spectators was another request.

Lukes hopes a decision on priorities will be finalized in July. Work on some of the easier upgrades, such as benches or fire pits could start before season’s end but drilling a well in King’s Park will have to wait until next year.   Additional suggestions can be emailed to bsawchuk@winnipeg.ca