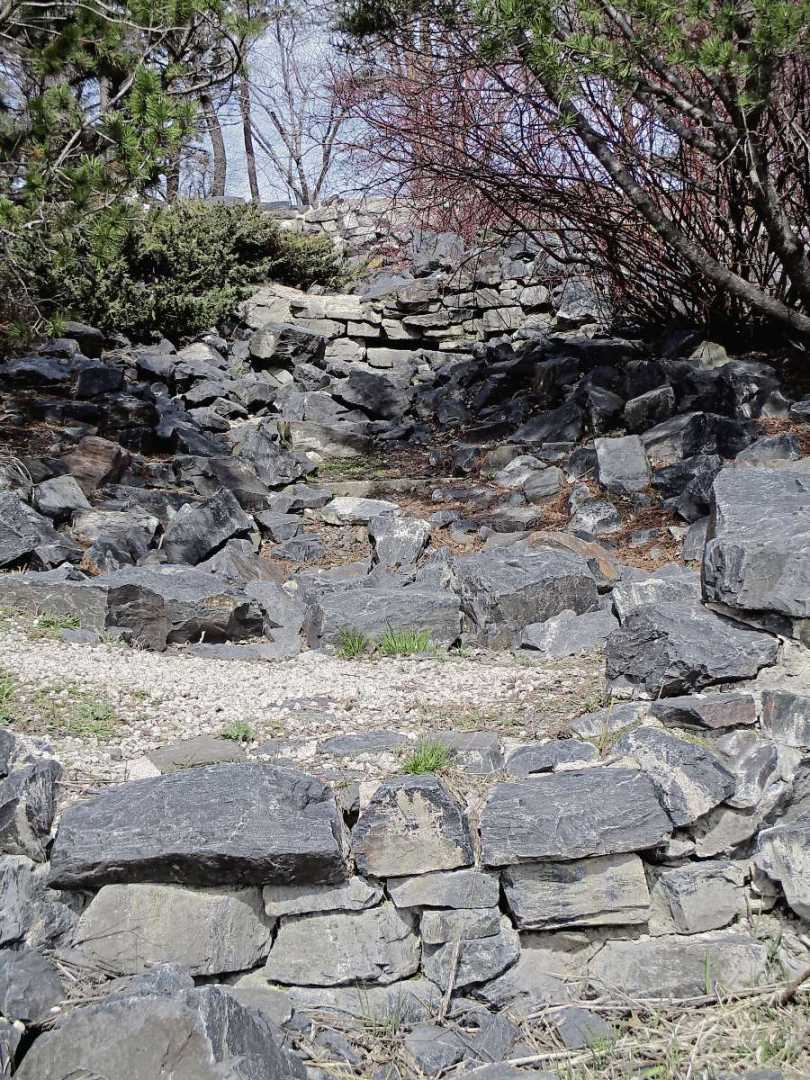 As many residents in the South Winnipeg-St. Norbert ward know, I conducted a series of open houses in 2015 to gather feedback on what the community would like to see in the way of upgrades to King’s Park.

At that time, the City Parks department engaged a consultant to work through the feedback that was provided.  A final report was prepared and enhancements are in the process of being implemented, as outlined below.

Kings Park’s much-awaited fountain will have to wait at least a year before coming to fruition.

“To say the least, I am very frustrated by the expectations that were set by the parks department,” says Coun. Janice Lukes (South Winnipeg-St. Norbert)..

Last spring, Lukes revealed plans for a groundwater fountain that would fill the park’s ponds. Her project initially targeted October for completion but it never got off the ground.

Lukes is livid over a lack of response from the parks and open space division of the City’s department of public works, having waited months for a progress update. Promised responses weren’t forthcoming at the end of May and September, and only after additional follow-ups did she get an answer — on Oct. 31 — on where things go from here.

What we’ve got here is a failure to communicate.

In an email to Lukes, parks and open spaces says the provincial water quality management office advised against using groundwater in the park after finding it would likely be too saline to be completely safe for plants and animals.

Parks is now seeking a proposal from an irrigation specialist on how to best draw water from the Red River.

“I completely agree that if the well water is saline that we not proceed — this whole initiative is more complicated than initially thought — but they now have the entire winter to figure it out,” Lukes says.

Lukes is trying to remain optimistic but her patience is running out.

“If we can’t figure out how to get a pump in and up and running for next year, Lord help us! They will be doing all in their power to get it in.”

Previous attempts to source the Red River failed but there are now improved suction head and filtration equipment designs that will help keep pumps and irrigation lines clear, reduce nutrient loads contributing to algal blooms, and decrease the rate of sedimentation that collects in the pond.

The City is also awaiting information about newer pump systems recently installed at city golf courses, which will assist in determining how it crafts its bid to secure similar systems to fill the park pond.

PHOTO:  Plans called for this waterfall in King’s Park to once again be flowing with water by fall 2016. The project has since been delayed