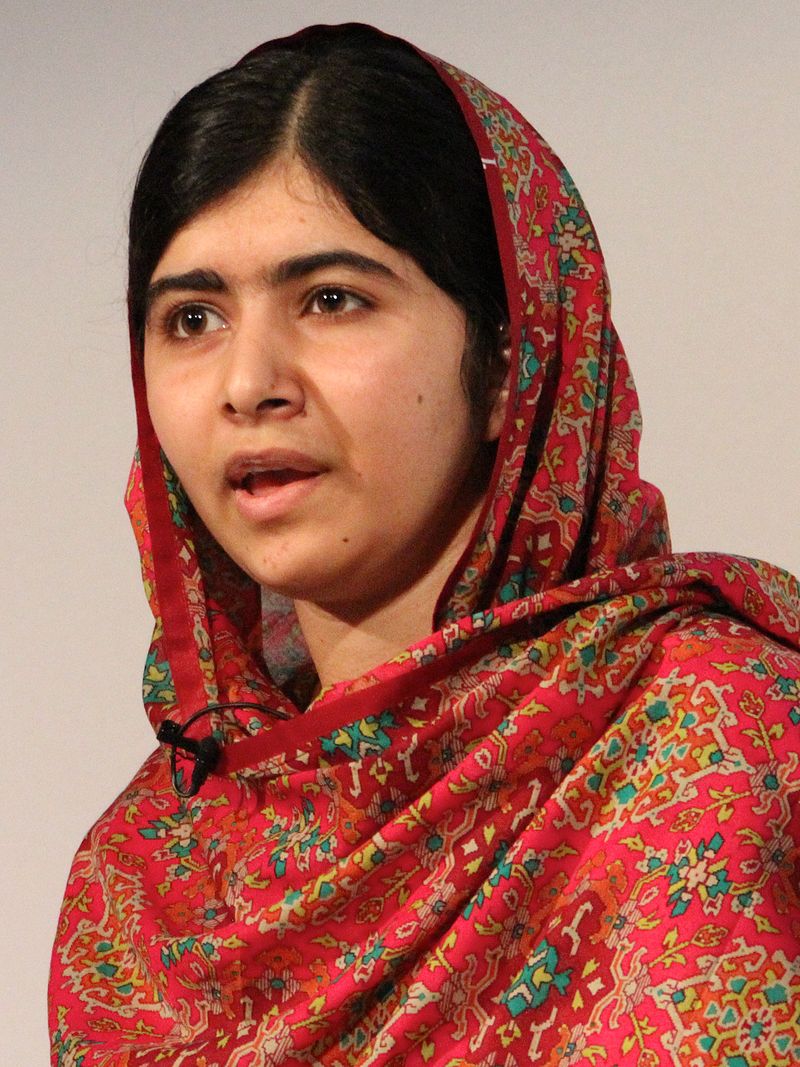 A park in one of Winnipeg’s youngest neighbourhoods will be named after the world’s youngest Nobel Prize winner, Malala Yousafzai.

“This is good news,” said Dost Mughal, vice-president of the Pakistan Canada Business Association of Manitoba.

The three-acre park in River Park South at the end of Paddington Road (south of Aldgate Road) had no name until he and association president Anis Khan lobbied the city to honour Yousafzai, age 18. Councillor Brian Mayes (St. Vital) and Councillor Janice Lukes (South Winnipeg-St. Norbert) made it happen, Mughal said.

Tonight, they and Pakistani Winnipeggers are celebrating the naming of Malala Park, he said. They’re joining the high commissioner of Pakistan to Canada, Abrar Hussain Hashmi, at the Eid Milan open house at the Punjab Cultural Centre on King Edward Street.

The Nobel Prize laureate will be there, too, in a way. Yousafzai will deliver a video-recorded message tonight from the U.K. to thank Winnipeg for the honour, said Mughal.

Parks and streets in Winnipeg have been named for Gandhi and other luminaries from elsewhere, but none from Pakistan. The only time anyone or anything in Pakistan makes the news here is when it’s negative, said Mughal.

“We don’t have any recognition of big, heroic names,” Mughal said Wednesday.

Now they do, thanks to the park named after Yousafzai.

The modern-day feminist hero nearly died defying the Pakistani Taliban and advocating for girls’ education. In 2012, she was shot in the head on her way to school but lived to tell about it — and tell about it she has, in spite of extremists’ threats that aim to shut her up even after she and her family were forced to leave Pakistan and take up residence in Britain.

The Taliban’s actions backfired by giving Malala a global platform to spread her message, “One child, one teacher, one book, one pen can change the world.”

Canada paid tribute to her, too, inviting her to an Oct. 22, 2014 ceremony in Toronto, with Prime Minister Stephen Harper planning to make her an honorary Canadian citizen. That day, a gunman attacked Parliament Hill, killing Cpl. Nathan Cirillo, and the ceremony was cancelled, said Mughal.

He and Khan had been invited to the ceremony and were looking forward to meeting Yousafzai until Canada was rocked by gunfire in Ottawa.

“We got this bad news on the plane,” said Mughal.

The Prime Minister’s Office said Wednesday no new date has been set for the ceremony, but in the meantime, Yousafzai is already considered an honorary citizen.

Mughal said a large plaque dedicated to Yousafzai will be erected at the park.

“My hope is when people come to the park with their family, the children will say ‘Who is this girl?’ and their mom should tell the children about what she does for young kids,” he said.

The father of three grown and educated children hopes it will inspire generations of young people playing in the park to value education and advocate for it for children all over the world.

“This is for the next generation.”

NOTE:   Councillors Janice Lukes and Brian Mayes will put forward a motion to name the park “Malala Park” at the September 14, 2015 meeting of the Riel Community Committee.  If approved, the motion would then go to the City’s Protection and Community Services Committee later that month.