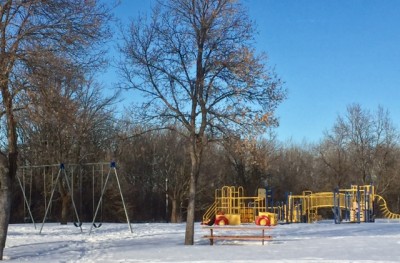 People have spoken with me, called and E-Mailed with many ideas for upgrades, including:  additional benches, upgrading pathways, more garbage cans, lighting installation, and planting of trees. To date, the most popular request by far is to upgrade the pathway surfacing  in Grandmont and Ducharme Parks!  I have approximately $150,000 to put towards upgrades for both parks, and would like to meet with members of the community to gather your input.

Please join me at the Grandmont & Ducharme Parks Open House in March:

I understand the important role parks play in our communities, and the many ecological and health benefits they provide to urban dwellers. We are very fortunate as some parks have community members who have ‘Adopted a Park’ and provide extra care by initiating community clean-ups, weeding, and tree plantings.  I encourage anyone who wants to get involved in bettering their neighbourhood park to contact me to learn more. 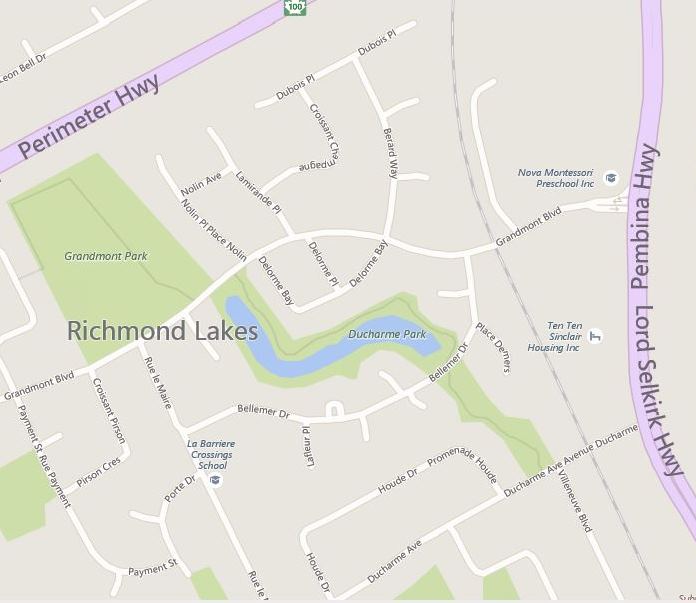