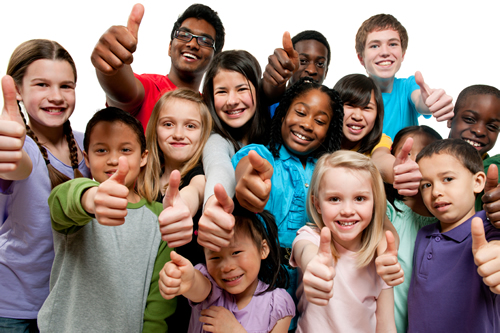 A city councillor says it is “mind-boggling” that the city didn’t plan a regional community centre for Waverley West when it approved the massive neighbourhood’s construction.

Coun. Janice Lukes (South Winnipeg-St. Norbert) expressed frustration at Tuesday’s property and development committee meeting that her January request for a report on developing such a recreation campus for the area has still not been completed.

“When you see row after row of these homes being built, the tax base that’s being generated … I know work is occurring, it’s amazing how long it takes,” said Lukes. “People are paying taxes and they have an expectation of a level of service.”

The full report on recreational options, and their costs, is now expected back in November. But the committee’s chair stressed consultation should be lengthy on a recreation project expected to cost $60 million.

Chuck Davidson, president of South Winnipeg Community Centres, said the city must address a service gap within the community, which is expected to have 40,000 residents at its completion.

“This is something that was identified close to seven years ago before there was even one house built in Waverley West,” said Davidson. “We just don’t have the facilities.”

Davidson said two small community centres nearby — Waverley Heights and Richmond West — offer some rink space but the community is left to depend on openings at school gyms for many programs.

“It makes you question what was the long-term plan. You’ve got this huge influx of people moving in and no allowance to provide services for them,” said Davidson.

Coun. Jenny Gerbasi (Fort Rouge-East Fort Garry) voted against opening city lands for the Waverley West development years ago because she felt the city couldn’t afford to properly service them.

“Growth doesn’t pay for growth under our current structure of charges. This is a very good example,” said Gerbasi.

Gerbasi said she’d like to see council secure a full cost-benefit analysis — including the costs for parks, recreation facilities and transit — before council votes to allow a new subdivision in the future.

“It’s a huge dilemma for the city and its ongoing budgets,” said Gerbasi. “We’re in the hole, big time, and (Waverley West is) just being built, it’s not even finished.”