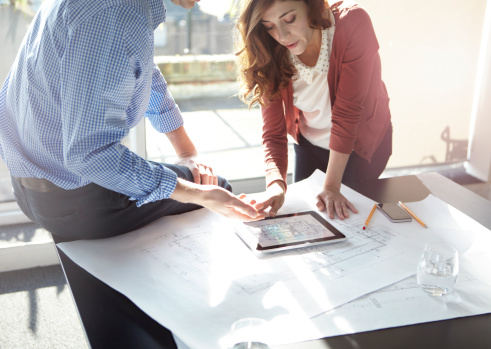 At a property and development committee meeting at city hall the committee ok’d handing over $350,000 to begin the planning stages for the facility.

Planning would include finding a site, developing site plans and doing community consultations.

A recently released administration report said the Waverley West area is growing rapidly but is under-served by recreational facilities.

Area Coun. Janice Lukes said she may have cleared one hurdle towards getting the campus, but the fight to get further funding is far from over.

Coun. Russ Wyatt said the city should wait for a larger citywide recreation plan before committing funds to Waverley West, and was the only councillor who voted against the funding on Tuesday.

“This is going to be a non-stop challenge in my three years hear probably,” said Lukes. “Every day I will be working on this file because as you can see, and as you heard for whatever reason there’s not a lot of love for Waverley West.”

City administration expects the development will need 25 to 33 acres, which would cost about $3.63 million, and suggest the facility be built adjacent to land currently owned by the Pembina Trails School Division, where there are plans to build a school.

“They are going to have to pull the trigger and build a high school so why not build it so it’s shared use?” asked Lukes. “So the kids, and the community and everyone is using this thing 24/7.