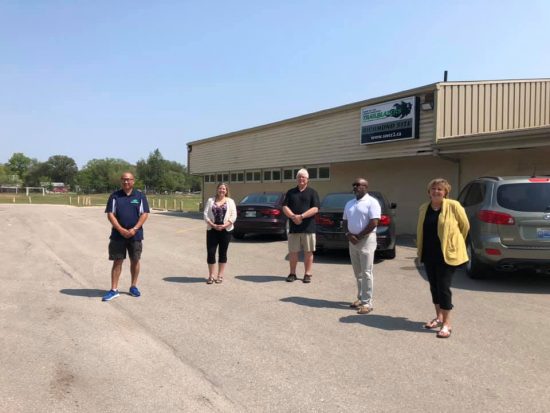 In July, with Councillor Markus Chambers & Ministers Sarah Guillemard & Jon Reyes we jointly announced $292,000 in renovation funding to repair the two buildings which make up the ‘South Winnipeg Community Centre’.

This funding is being used to upgrade the ice making equipment, washrooms, kitchens, paneling & more- at both the Waverley & Silverstone sites.

Both buildings at these sites were built in the late ‘60’s early ‘70’s and provide recreational activities to the residents living in the neighbourhoods identified in the image below – the ‘catchment’ area.  This catchment area is also falls within the ward of  Councillor Chambers, and provincial ridings of Ministers Reyes & Minister Guillemard and federal riding of MP Terry Duguid. We have a great team advocating for recreational improvements in southwest Winnipeg!

These improvements will help the improve the existing facilities, and with the new recreation campus now underway, we will be looking to have these two older site become ‘centres of excellence’ as part of a larger recreation plan.

Congratulations to the leadership team at the South Winnipeg Community Centre! Lots of construction work on the horizon! 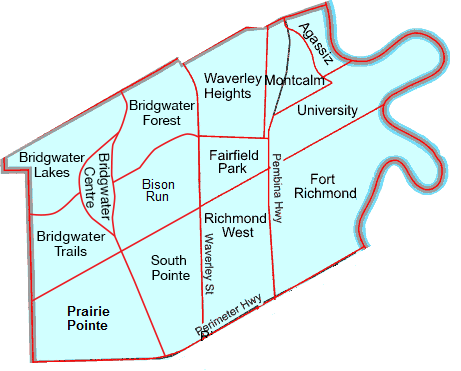 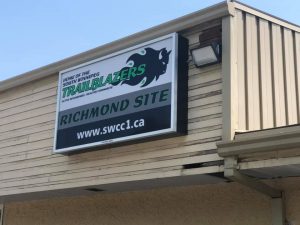 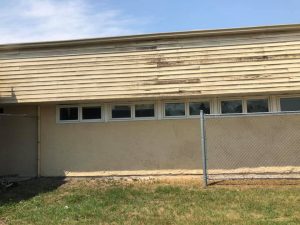