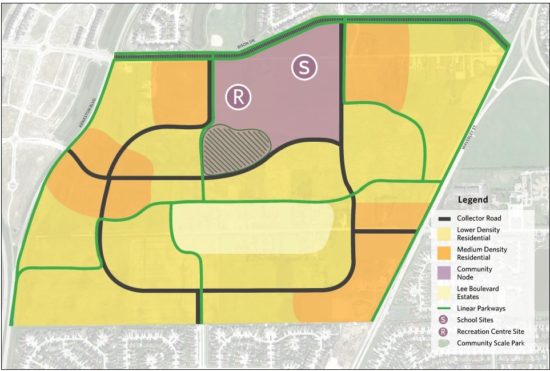 This is a very active file and I will provide you with a brief update.  Many significant steps have occurred to prepare the land, secure servicing, funding and planning of the complex. BUT there are also many many ‘moving parts’ that still have to be confirmed. If you have any questions – please feel free to contact me: jlukes@winnipeg.ca

2019 will be a defining year for many aspects of the recreation campus. I will post regular updates.