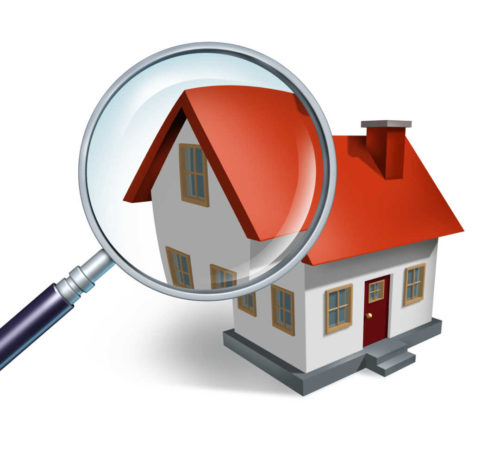 Following a Motion I brought forward in April 2017, the City’s Standing Policy Committee on Property and Development, Heritage and Downtown Development directed the Winnipeg Public Service to consult with other municipalities that have implemented regulatory licensing requirements for single family homes that rent rooms.  They were to report back within 90 days with an implementation plan to identify, license and inspect single family dwellings renting rooms in the neighborhoods adjacent to the University of Manitoba (Fort Richmond, Agassiz, Montcalm and University Heights).

The Public Service came forward this month and asked for a time extension of 180 days to May, 2018. While I am not pleased about the delay, I was provided with a briefing on how the investigation is progressing.  Solid research and investigation into how other cities are approaching licensing rental properties and rooms, and the various solutions other cities are applying is occurring, but I do think a 180 day extension is excessive. I look forward to seeing the final report come spring, where we will be able to review, discuss and consider how we should progress.

My thanks to the Metro for reporting on this story.

A new regime to control illegal rooming houses near the University of Manitoba could be in place before the next school year.

After conducting a cross-jurisdictional review on rooming house licensing best practices, city staff are taking 180 days to draft a new plan to identify, license, and inspect such properties adjacent to the south Winnipeg campus.

A housing stock deficit near the university, particularly at the affordable end of the spectrum, means many students—especially international students—rent illegal rooming houses for lack of other options when they arrive.

“So we hope to have some guidance before then,” Orlikow said.

University of Manitoba Student Union (UMSU) President Tanjit Nagra said regulatory change is needed since “there are all sorts of issues with home owners taking advantage of tenants,” including safety risks associated with overcrowding single-family dwellings and fire code violations.

She admits it will be “very difficult to figure out which house is a rooming house and which is just a family living there only renting out a room… but if the city prioritizes safety I think it’ll get done,” she said.

Jacquie Field, a spokesperson for the Fort Richmond University Heights Rental Association, said the group hopes to preserve “the standard of the neighbourhood, which is single-family dwellings.”

“I’m not sure of the best route.. but that’s what we are zoned for,” she said. “This neighbourhood is not zoned for boarding houses, and it’s not zoned for multi-family dwellings.”

Whatever regime the city introduces, her hope is that it “keeps things safe for the students when they’re living in someone’s home.”

“We have many students in this neighbourhood living in conditions there are not safe… we just want kids in safe places, and want the neighbourhood to stay a family-oriented neighbourhood.”