May 1st Update on Rental Housing 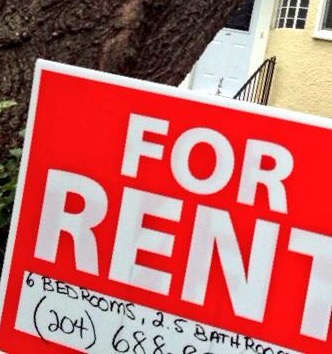 This is the latest update on my work related to rental housing in the community. While significant progress is being made, I clearly understand it is not fast enough for some.  However, it is important that we all understand the challenges which the community is experiencing with rental housing did not occur over night, and it will take time to improve. I am pleased to say there has been more work and focus on this issue than ever before, and by working together collaboratively, progress will continue to be made.

I try to put as much detail into these summaries so you have as much information as I do:

One the report has been released and the findings analyzed, I will call another public meeting.   The report will include recommendations for us to consider and discuss.