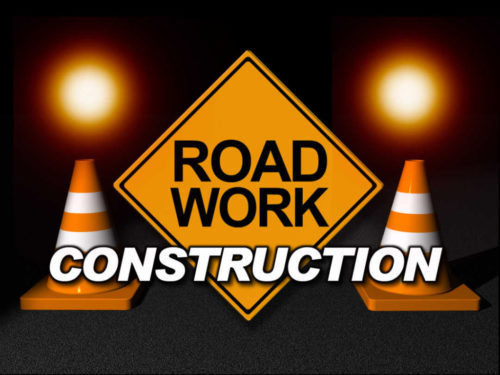 Our City streets are evaluated by the Winnipeg Public Works Department using a street rating system as follows: New, Good, Fair and Poor:

In addition to the above rating system, there are several factors that weigh in on how a street is prioritized as a candidate for work, i.e. if it’s located next to a school or park, if it’s a Priority 2 or 3 street, percentage of concrete work required prior to doing the TBO, and technical conditions such as existing cross fall/slab faulting in panels, etc. The goal is to optimize the value of the pavement treatment and to optimize the pavement life cycle. The following were taken into consideration in developing the list of recommended locations for renewal:

These streets are scheduled for renewals:

The streets below are scheduled for a Thin Bituminous Overlay (TBO), a surface restoration technique that increases asphalt thickness by less than 40 mm. This is a cost effective treatment that benefits the road from premature deterioration by improving/restoring asphalt surface.