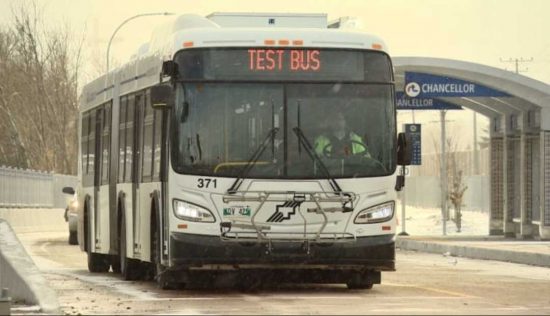 I’ve long been a supporter of improving transit in Winnipeg. During the 2014 election, I campaigned on supporting the construction of Stage 2 of the Southwest Transitway. Today, Stage 2 of the Southwest Transitway (SWT) is in testing and training mode and will open for service on April 12, 2020!  Winnipeg Transit is adopting a new type of service model that will bring changes to many of the routes in southwest Winnipeg and mitigate current operational challenges. Winnipeg Transit is using a “spine and feeder” service model for southwest Winnipeg. A spine and feeder model consists of two basic components;

(1) high-frequency corridors that form the core of the service (spine); and

(2) local routes that provide passengers with simple connections to the spine routes (feeders).

Transit routes will be changing and increasing in frequency, and the following investments are being made to improve transit:

Complete details of the routes can be viewed here:

A comprehensive education campaign will be launched in mid-March to create broad public awareness of the route and frequency changes. I will keep you updated!  This will transform the way we use Transit – and will be a template to transform transit for the rest of the City.