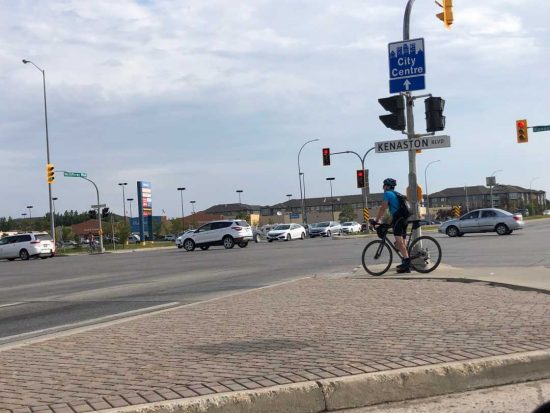 In the coming months I’ll be posting information, and thoughts on the Vision Zero approach to road safety using local examples to help understand / visualize what could be done to improve road safety for vehicles, pedestrians and cyclists. The Vision Zero approach to road safety began in Sweden in 1997 (Vision Zero Swedish Transportation Administration https://www.trafikverket.se/en/startpage/) Today, just over 20 years later, Sweden has the lowest rate of traffic fatalities in the world. More recently, Vision Zero has been adopted countries considered leaders in road safety (Australia and England, and numerous major cities in the United States). In Canada, Edmonton, Toronto, Ottawa, Vancouver and Surrey are moving forward with road safety strategies based on Vision Zero.

There is no silver bullet that will end traffic injuries and fatalities. Human error is inevitable and unpredictable. Vision Zero is a long-term strategy and is a multi-layered approach to improving road safety and changing traffic – safety culture. The Vision Zero approach requires committed partners, and is based on five key pillars:

Here is an example of why Winnipeg needs to develop a Road Safety Strategy, and adopt a Vision Zero approach:

Manitoba Public Insurance has named the top five worst intersections for crashes over the past 10 years. Between 2005-2015 there have been 2,298 crashes at the intersection of Kenaston and McGillivary; 2 less crashes than the City’s worst intersection, Leila and McPhillips Street at 2,300 crashes. The population in South Winnipeg has increased dramatically since 2015, so I suspect the number of crashes are even higher.

• Road markings (paint on the roads) are an important safety feature on our roadways. Painted lines increase awareness for pedestrians, cyclists and vehicle drivers. Painted road markings keep traffic in lanes and serve as guide posts for passing, safety, pedestrian crossings and crosswalks and stopping areas.

These photos of the intersection of Kenaston and McGillivary were take on August 10th, 2019. Note there is no paint on the road to identify stop lines for vehicles, or corridors for pedestrians to cross all four intersections. This is one of the top two worst intersections for crashes in Winnipeg. Winnipeg is growing by immigration and has an aging population. Paint on the roads is an important safety engineering feature.

The Public Works department advised me they have one street painting machine and cannot deliver the annual Spring and Fall road painting program because of lack of funding.They are in ‘reactive mode’ for street painting and only able to deliver the partial program, which is jeopardizing road safety. Council has approved hundreds of millions in road repairs and street upgrades over the past five years. In my opinion, its incomprehensible that there has been no additional funding allocated to acquire another street painting machine, and for other road safety ‘engineering’ approaches that I will discuss in future blogs. I have requested the intersections be painted ASAP.

If Winnipeg had a Road Safety Strategy that the Public Works Department was tasked to follow the strategy, undoubtedly we would have safer streets. If we only have so much to invest into our roads, sidewalks and pathways, then in my opinion, we should balance the investments on infrastructure and other aspects of road safety. Two years ago I made a motion to move forward on a Road Safety Strategy. Funding has finally been secured and the Public Works department is working on a request for proposals. I estimate it will be another two years before we see a comprehensiveRoad Safety Strategy put in place. We are currently doing ‘one offs’ vs a comprehensive strategy. When you do ‘one offs’ on a project – other important aspects are overlooked or forgotten about – like painting one of the worst intersections in the City.

As always I welcome your feedback  jlukes@winnipeg.ca 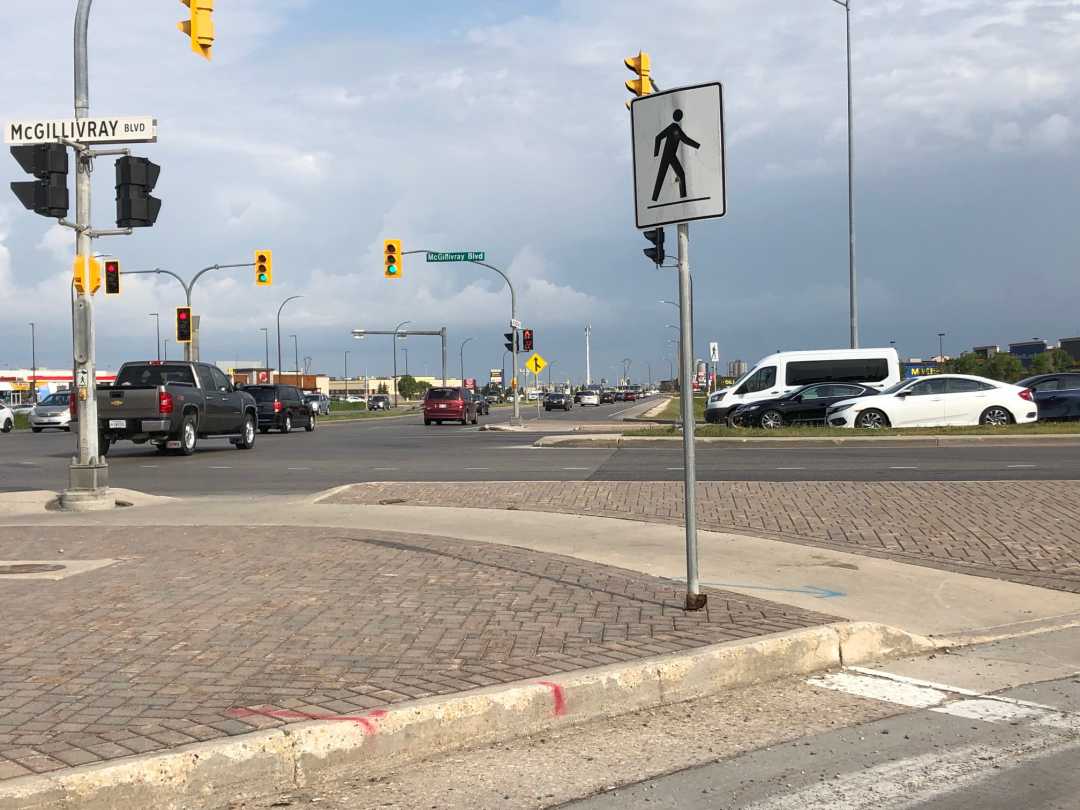 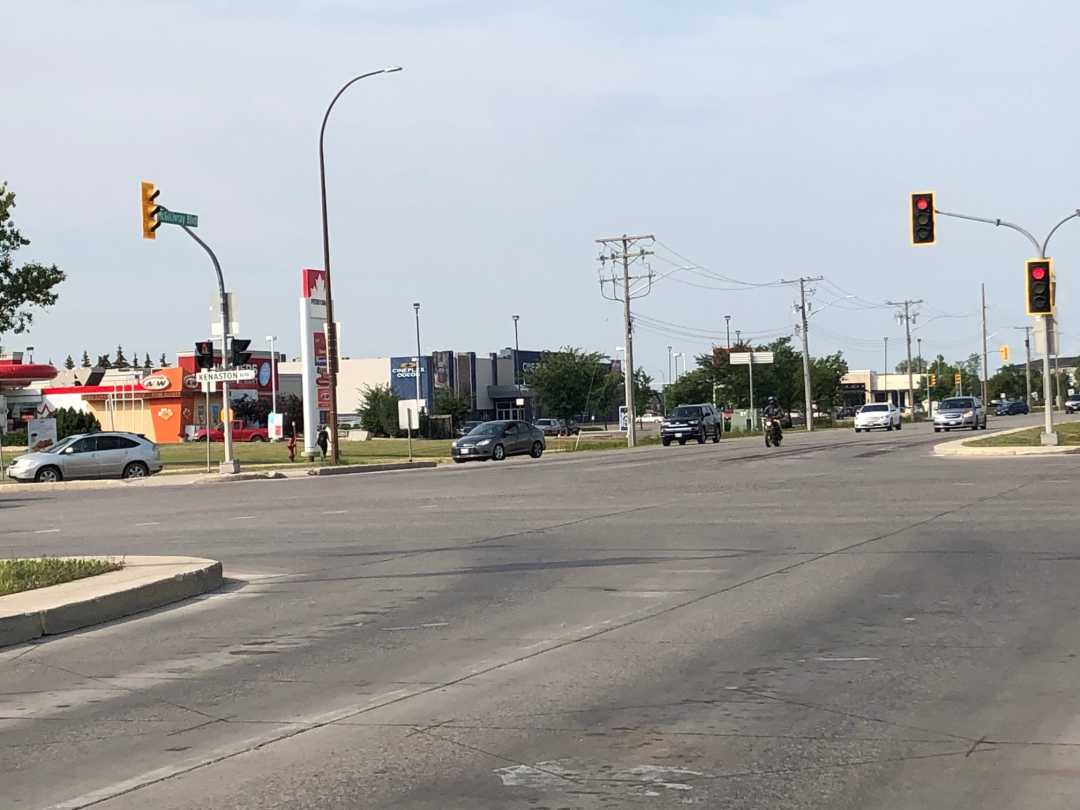 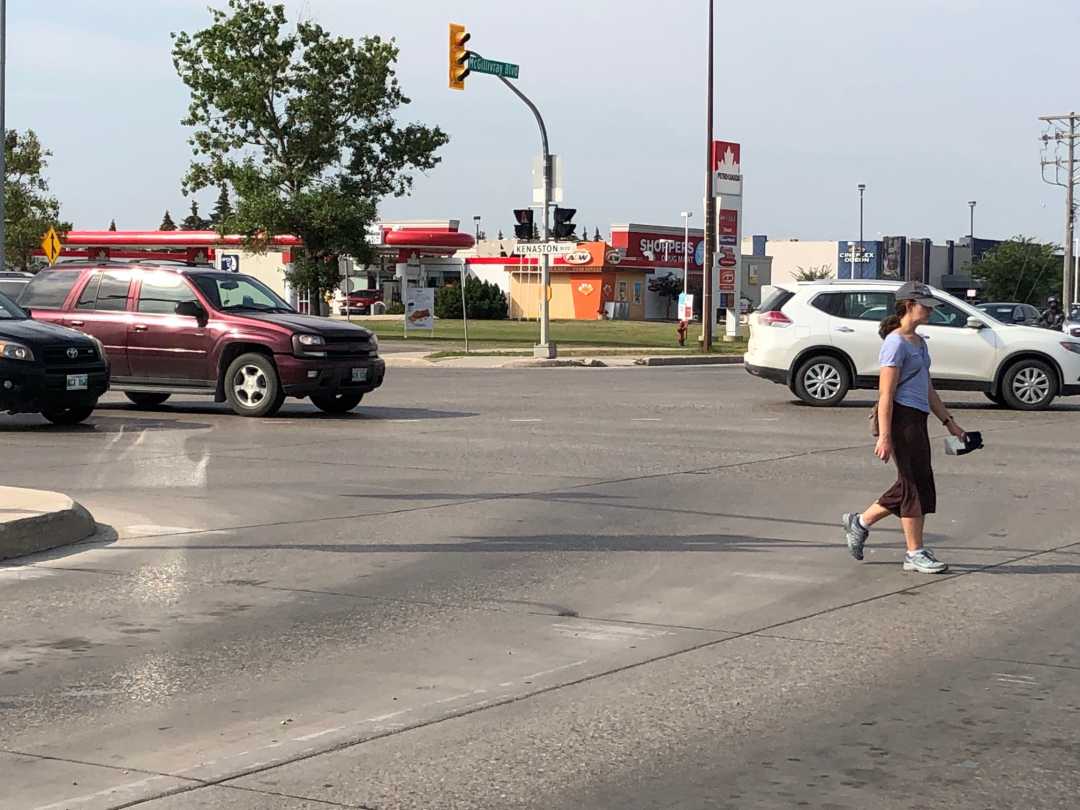 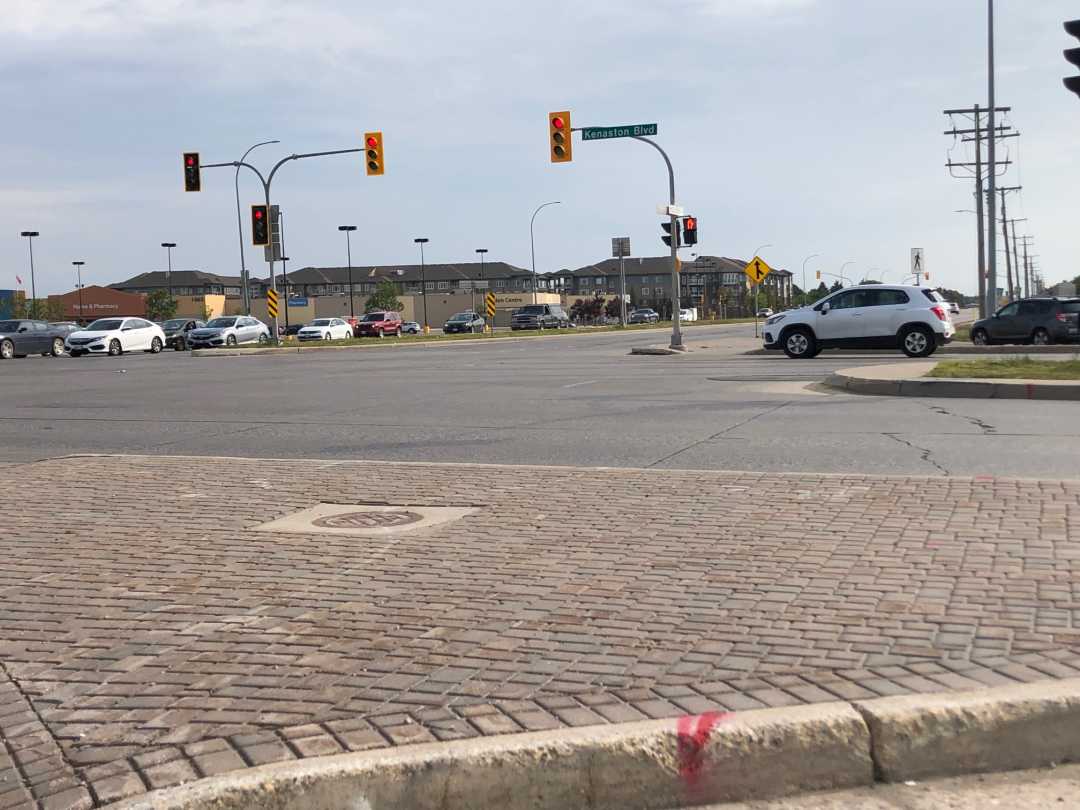