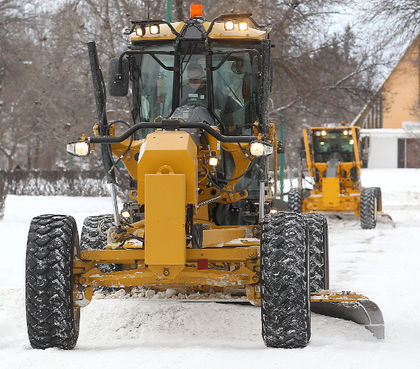 One city councillor hopes to clear the way for a new snow-clearing strategy on sidewalks and other active transportation routes.

Coun. Janice Lukes (South Winnipeg-St. Norbert) insisted that while forcing residents to clear their own sidewalks isn’t on her agenda right now, a revamp on how the city does that job is.

Lukes said she is working with city administration to call for separate rules on sidewalk clearing that don’t rely on those used for roads.

“In the whole gathering of our pedestrian and cycling strategy, an overwhelming top priority was maintenance and snow removal for the active transportation network,” said Lukes.

Lukes wants the entire existing policy reviewed. Those rules currently set sidewalk-clearing timelines on when the roads they border are cleared. But Lukes said this leaves many walkways with heavy foot traffic impassable just because they sit alongside roads with low traffic volumes.

“We have to prioritize sidewalk maintenance and develop a separate priority system for them,” said Lukes.

Lukes said more recent active transportation paths (that aren’t sidewalks) don’t even have a clear priority within the city snow-clearing program, a matter that must also change.

“We’re not going to reduce the city work, we’re going to refine it,” she said.

“In the future, the ice is going to be worse,” said Sylvestre.