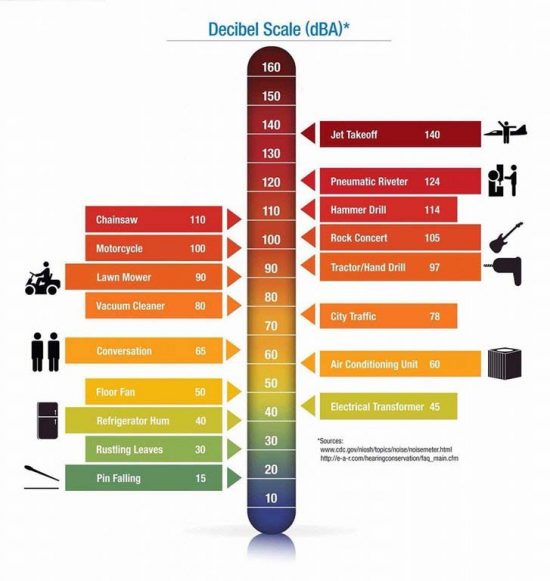 The Standing Policy Committee on Infrastructure Renewal and Public Works received the verbal report of the Winnipeg Public Service as information. Public Works had reached out to the University of Manitoba Faculty Engineering but their staff were not back at the time the report was prepared. With the number of students at home during COVID, finding interested students has been challenging more than usual. Public Works recommended that City puts the joint project on hold and waits until summer.

On July 2, 2019, I brought forward a motion that the Winnipeg Public Service be directed to conduct a cross-jurisdictional review of motor vehicles noise policies and guidelines and conduct a comprehensive update of the City of Winnipeg’s Motor Vehicles Noise Policies and Guidelines. The Public Works department has been attempting to update policy and guidelines internally over the past few years and for a variety of reasons listed in this website posting  – has been unable to accomplish this.

At the November 2021 meeting, we were informed the Public Service does not have enough staff to work on updating the City’s noise policy and that a consultant should be hired. A motion has been put forward, and an update will be presented at the May 4th, 2022 Public Works meeting. The motion is to:

City is updating the 35 year old Motor Vehicle Noise Policy and Guideline, but is waiting for a new hire  – a Transportation Facility Engineer – to lead this project. The Engineer is expected to be on staff in Fall 2021. The City is potentially looking to University of Manitoba  for support, or may look at a different approach. It is critical to update this policy for a number of reasons:

It’s been two years since the request was made to Public Works to start updating the 35 year old policy, and we are hoping to see significant progress starting this fall. Public Works explains they have a lot of projects underway and this isn’t a high priority.

March 2021 Update:
The public service indicated the plan to work with University of Manitoba stalled due to team members taking over other responsibilities and projects. The City is also in the process of hiring a new Transportation Facility Planning Engineer. The department expects this project to be back on track in the next 4-6 months. I expect another update in July 2021.

November 10, 2020 Update:
I’m pleased to have an update on the motion I made back in July 2019 (see below). The Public Services updated the Public Works committee with a Noise Report mid November.