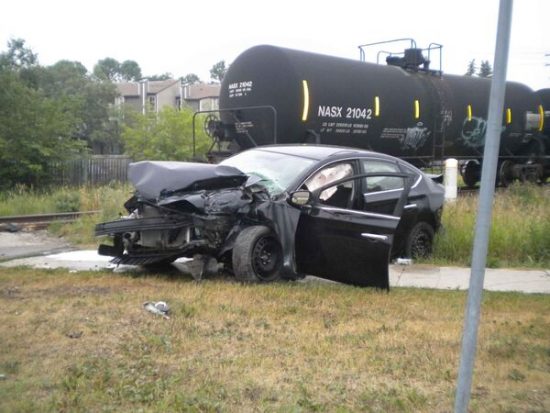 Please drive with extreme caution. You may be the best driver on the road, but the pandemic is causing great stress in society, and we are experiencing a dramatic increase in death on our roadways.  Summer time is a time for road trips, holidays and adventures. Manitoba Public Insurance released some incredible facts this week:

Also – in the last 5 days, these bizzare incidents occurred:

You may be the best driver on the road – but it’s the other vehicles you need to watch out for. Please drive defensively and with extreme caution.