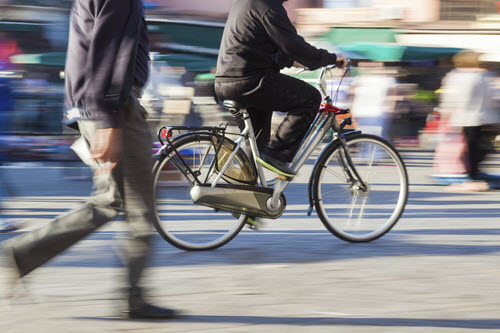 More details will be announced soon.  My thanks to the Metro for covering this story.

Could a cycling grid be right for Winnipeg?  Councillor Lukes wants safer biking system similar to BC

A Winnipeg councillor who saw the lights and lanes of a complete bike network out West on a recent visit thinks one could be rolled out here if only there were the “political will.”

Councillor Janice Lukes (St. Norbert) recently attended the Pro Walk/ Pro Bike conference in Vancouver.She said she was “blown away” by how easily navigable the city was by bike.

“You can do all the reading in the world, follow all of the blogs, listen to all of the people but there’s nothing like experiencing it,” she said of the city’s bike infrastructure. “I was biking in downtown, day and night, up and down very busy streets and felt completely safe.”

At home, she admits openly she’s a part of a reasonably intimidated demographic of people who wish cycling felt safer, aware that disconnected lanes siphon cyclists into traffic often feels anything but safe.  “It makes me nervous without protected bike lanes, you can only go up and down Assiniboine Avenue so many times,” she said.  “Biking all over Vancouver with protected bike lanes was spectacular.”

While at the conference, she also attended an information session on Calgary’s successful implementation of a minimum cycling grid—a network of protected lanes installed quickly to gauge potential usage.  Edmonton city council is making moves to follow Calgary’s example, and Lukes said Winnipeg could be next.

“Now is the time we should be looking at doing it, looking at temporary pieces of infrastructure to try it out,” she said.  “We can learn from these other cities and apply it in a timely manner.”  Lukes plans to host a seminar on the bike network question near the end of October.

“We are going to talk about what Calgary did, what Edmonton is doing, and where we are at with what Winnipeg can do,” she said, noting the date and place are to be determined.

Depending on how that session goes, and what kind of support she has from others councillors, Lukes said there’s a chance increased interest in closing the gaps in our bike network could be reflected in this year’s budget deliberations.

Bike Winnipeg Executive Director Mark Cohoe said he hopes that’s the case.  “We are falling behind, we’re in a position in this city where we can lead if we want to—we are flat, sunny, perfect for biking—but we have to have that political will and it has to be backed up with funding,” Cohoe said. 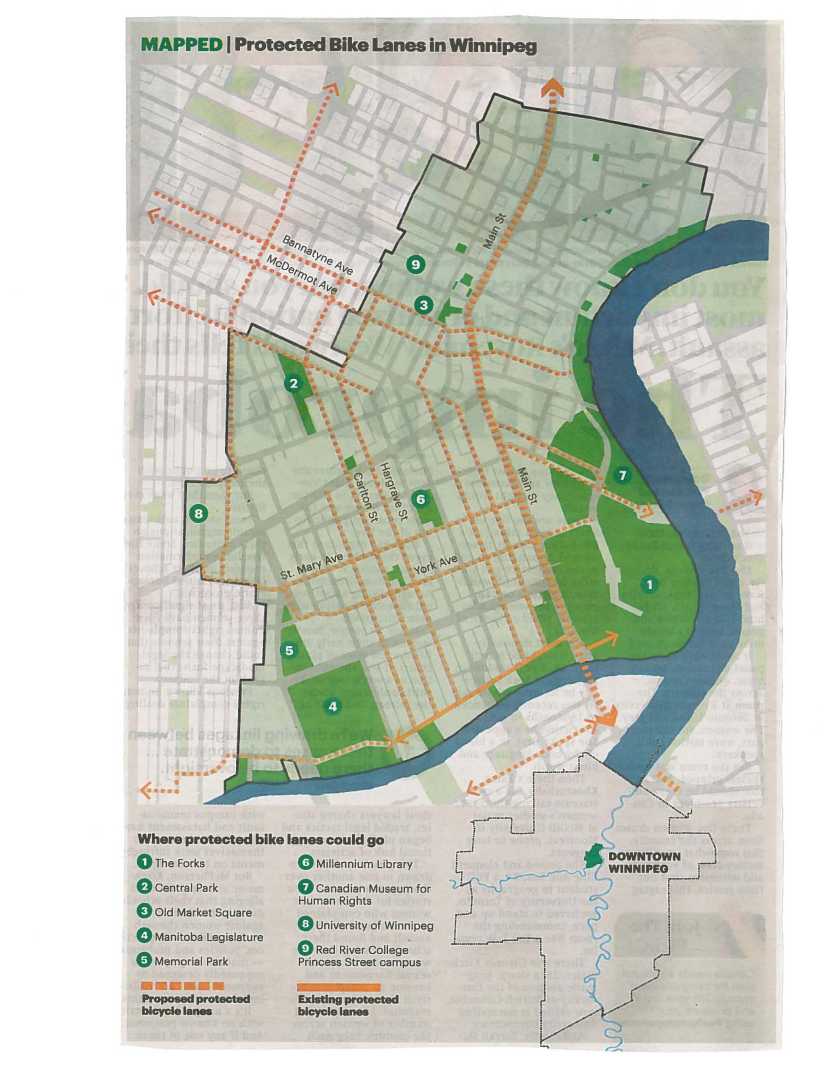