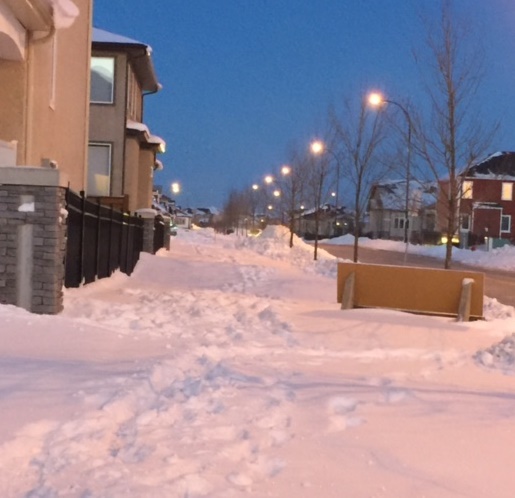 On February 28, 2017, Winnipeg’s Public Service told the Standing Policy Committee on Infrastructure Renewal & Public Works (IRPW) that there would be financial implications to improving snow removal on sidewalks and pathways. As a result, IRPW requested that the Report on Active Transportation Network – Winter Maintenance Strategy, with financial details be delayed until September, 2017.

Delaying the report is significant because it essentially eliminates any chance of improved sidewalk and pathway clearing for Winter 2017-2018 and potentially later:

MY WORK to date on improving snow removal on sidewalks and pathways:

Over the past 12 years, the City has constructed many new sidewalks, bike lanes and pathways, but has not completed a comprehensive review of snow removal on the entire network.

In 2016, Council passed the Active Transportation Action Plan which identified many action items related to winter maintenance. In light of these factors, and the public’s strong desire to be active in the winter, I felt we must do a comprehensive review to look at potential efficiencies, improved connectivity, prioritizations, costs and more.

IN SUMMARY, how decisions are made at City Hall is not always transparent: 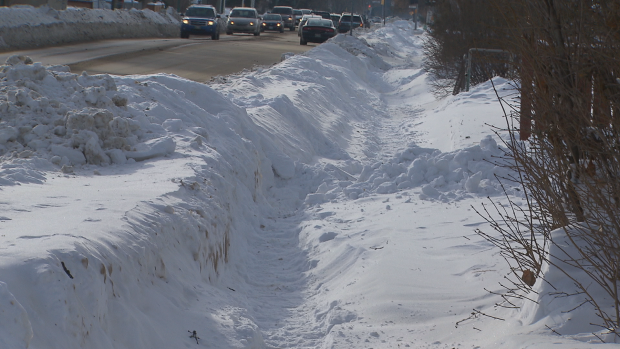