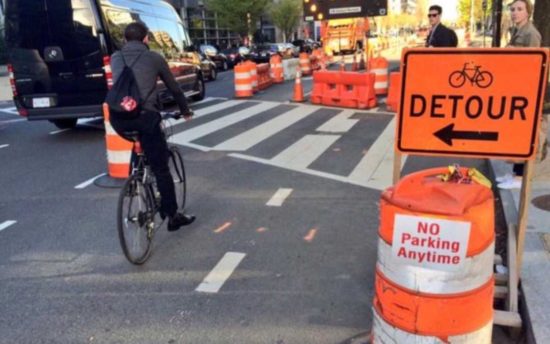 Summary: A Road Safety Strategy did not come forward but instead a Road Safety Administrative Report was presented along with the just released Province of Manitoba Road Safety Plan. IRPW received report as information, and further directed the Winnipeg Public Service to:

Report did not come forward

Report was delayed to November

Summary: The City is part of a multi-stakeholder panel on road safety that the Province oversees, there is a report for Province-wide changes that is in draft form and is with the Province. This is not the City-directed Road Safety Strategy report.