Please join myself and a panel of experts to learn and participate in an informative discussion on Road Safety: 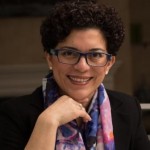 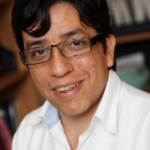 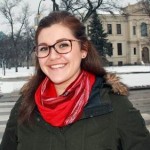 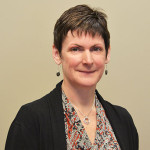 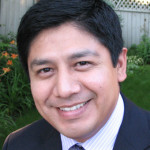 Manitoba Public Insurance (MPI) has reported that 2016 was the deadliest year on Manitoba Highways in a decade.  In 2016, there were 101 fatal collisions on public roadways in Manitoba which resulted in the deaths of 112 people. These numbers contrast with 69 collisions and 78 fatalities in 2015.  In Winnipeg, MPI reported that collisions in 2015 resulted in 5,800 victims and 11 fatalities.

Winnipeg does not have a Council Approved road safety strategy. But, on January 10, 2017, I brought a Motion forward to the Standing Policy Committee on Infrastructure Renewal and Public Works (IRPW) to direct the Public Service to develop a Road Safety Strategy for our City. The IRPW Committee concurred and is moving forward on developing a ‘made for Winnipeg’ Road Safety Strategy.

For comparison, see Edmonton’s Road Safety Strategy 2016-2020 which was adopted by City Council and utilizes a Vision Zero approach.

In September, 2015, the Province of Manitoba initiated a Provincial Roads Committee with a purpose to guide a more strategic and holistic approach to addressing road safety issues through stakeholder engagement, cooperation, and collaboration.  Manitoba follows road safety initiatives that are in line with Canada’s road safety vision,  The Committee`s first task is to develop a strategy – a Road Safety Plan – under which Committee activities will be undertaken over the next three years. The Plan will identify the Committee’s priorities and goals, and identify key actions that help to progressively address road safety issues.

Canada was one of the first countries to adopt a national road safety strategy and to date, four strategies have been implemented.  The 4th strategy, Canada’s Road Safety Strategy (RSS) 2025, was introduced in January, 2016 and is based on an international best practice first adopted by Sweden in 1997 where Vision Zero has permeated the country’s approach to road safety ever since.  It has resulted in Sweden having among the lowest traffic-related fatality rates world-wide and has led to other countries and municipal governments initiating similar approaches.

Canada’s Road Safety Strategy 2025 recommends that each jurisdiction develop its own action plans.  It encourages road safety stakeholders from all levels of government as well as private sector and non-governmental stakeholders to collaborate and unite efforts to make Canada’s roads the safest in the world.