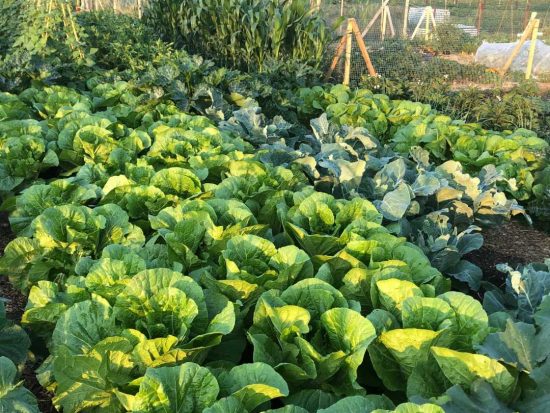 Each year the city invests significant funding and time into creating stunning floral gardens in parks and in planters throughout the city. As a longtime resident of Winnipeg, I’m not even sure where all these gardens are located. In honour of Year of the Garden celebrations, I’ve motioned to have the public service prepare a website listing the many beautiful gardens the city installs in parks and open spaces – so residents can discover and enjoy the gardens. The public service will be reporting back within 90 days (May) to update and hopefully  have the website live also.

Start planning next year’s garden now – I’ll be highlighting the many different gardens we have in the Waverley West ward, and expect Councillors will be doing the same in their wards!

Thank you to the Metro for covering this very fun and interesting issue:

City council to vote on celebration

Gardeners in brightly coloured clothes and sun hats bob up and down behind rows of corn, sunflowers and dill as they work under the harsh summer sun at the St. James Horticultural Society’s community garden.

Enthusiasts put their green thumbs to the test in one of 165 garden plots sprawled out over six acres of land.

The St. James Horticultural Society is one local group that plans to celebrate the Year of the Garden in 2022. The year-long campaign marks the 100th anniversary of Canada’s ornamental horticulture sector.

Michel Gauthier, executive director of the Canadian Garden Council based in Ottawa, is leading the charge behind Year of the Garden, which aims to highlight Canadians’ passion for garden culture by focusing on the experience rather than the scientific side of the practice.

The Year of the Garden marks the efforts of horticulture professionals from coast to coast who founded the Canadian Nursery Landscape Association in 1922.

“Our goal is to bring together what we call ‘Canada’s garden family’ and to encourage Canadians to engage with garden culture,” Gauthier said. “This is a theme or a celebration that will connect with so many people.”

“The beauty of gardening is it touches the majority of Canadian households; it’s not a very exclusive type of activity,” he said.

The president of the St. James Horticultural Society, Brenda Lucas, is embracing the celebration. The thriving society, which is over 100 years old, keeps seasoned gardeners, like Lucas, coming back to the Ness Avenue site every spring.

“We have a lot of repeat gardeners,” she said.

However, Lucas and Gauthier have noticed a shift in who’s joining ‘the garden family’ as of late.

“We have seen major growth in the area of new gardeners through 2020 and 2021,” Gauthier said. “Garden became a place to go and a thing to do in order to reconnect with ourselves.”

As a longtime St. James resident who’s been gardening since she was a child, Lucas has delighted in the way the pastime brings together people of all ages in her tight-knit community. Lucas tends to her plot with her husband and children ages 17 and 21.

“I’m very happy to say that when you look around the gardens now, you see a lot of young people,” she said.

Both Lucas and Gauthier have noticed people gravitate to gardening for its mental and physical health benefits since the pandemic began.

The first come, first served community garden had a waiting list of 70 people this spring. Demand for space is so great that gardeners claim spaces partway through the season as plots open up. The group takes applications year-round through its website.

Coun. Janice Lukes (Waverley West) introduced the idea of the Year of the Garden to city hall last month. Executive policy committee members voted unanimously on July 14 in favour of bringing the idea to city council.

“I just think it’s a great opportunity to celebrate nature, gardening, environment and all that,” Lukes said during the Assiniboia community committee meeting on July 8.

So far, the House of Commons has officially recognized the Year of the Garden and Toronto, Ont., Brantford, Ont., and Red Deer County, Alta.

Gauthier hopes the City of Winnipeg will lead the province in this event — especially with the upcoming launch of The Leaf — Canada’s Diversity Gardens at Assiniboine Park.