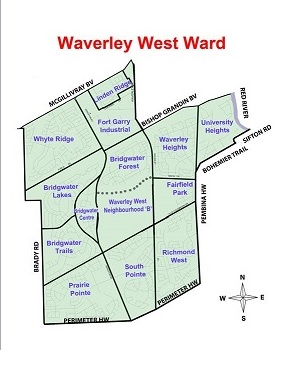 For comparison, the City of Brandon’s population in 2016 was 48,849 people. I am not sure how fast Brandon is growing, but I’d be surprised if it was growing faster than Waverley West. 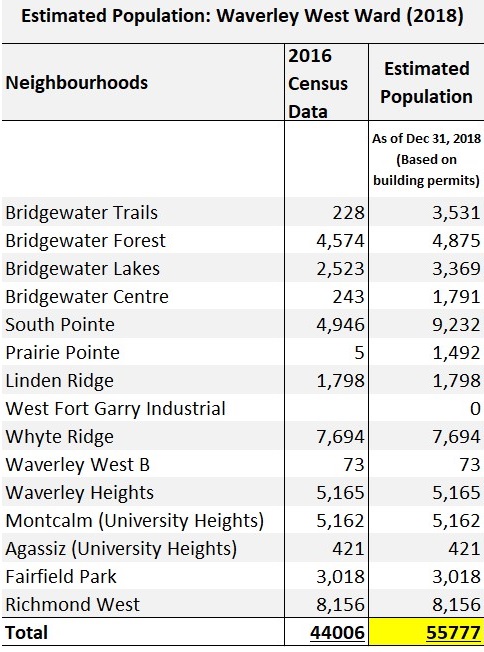