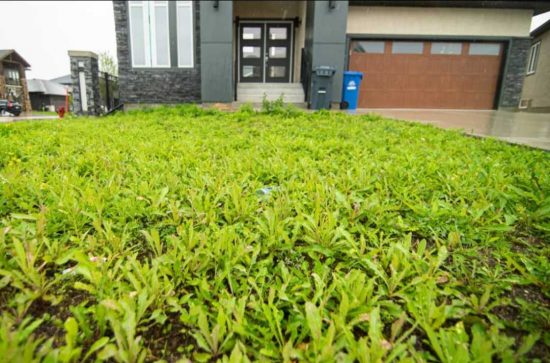 UPDATE: On Sept 17,2020 the Winnipeg Public Service was directed to consult with the Manitoba Home Builders Association, and report back within 180 days on amendments to the Winnipeg Zoning By-law No. 200/2006 to establish basic landscaping requirements and timelines for newly constructed single-family homes. See Motion I brought forward.